50 shapes of Rubin: How Michael Rubin works for and gets “support” from Armenia (ANALYTICS) 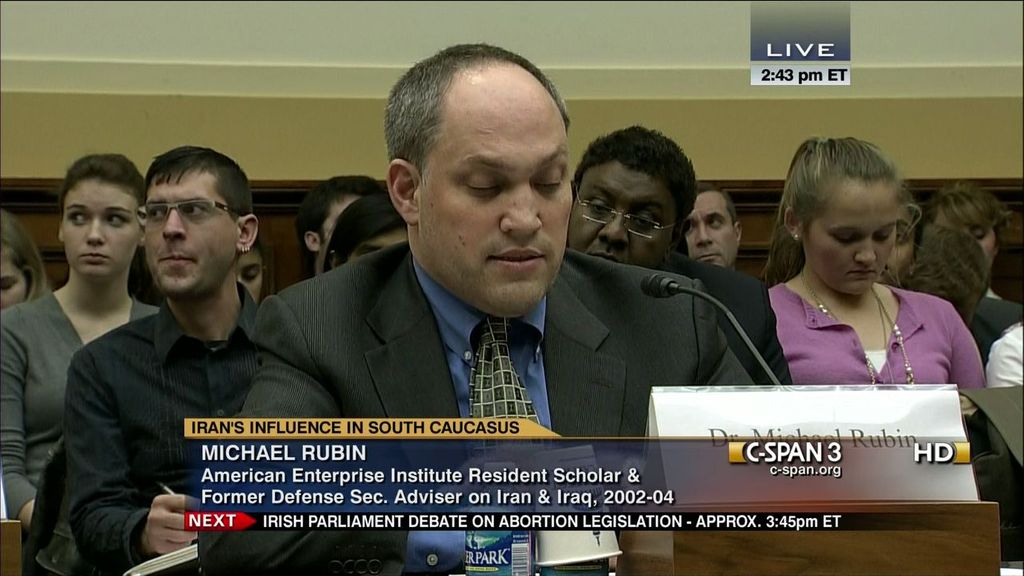 In an article titled "What is wrong with Armenia" published in 2011, Michael Rubin, a senior fellow at the American Enterprise Institute, said that Armenia supported Iran and was in an antagonistic position  to the United States. Rubin doubts even the issue of so-called genocide, which has become the main line for Armenians, and says that it should be discussed by historians. He calls Armenia a puppet of Russia and a proxy of Iran. In his speech to the Congress, he said that Armenia is a national threat to the United States. In this and several other articles, Rubin calls Turkey an ally of the United States and urges his country not to hurt Turkey. 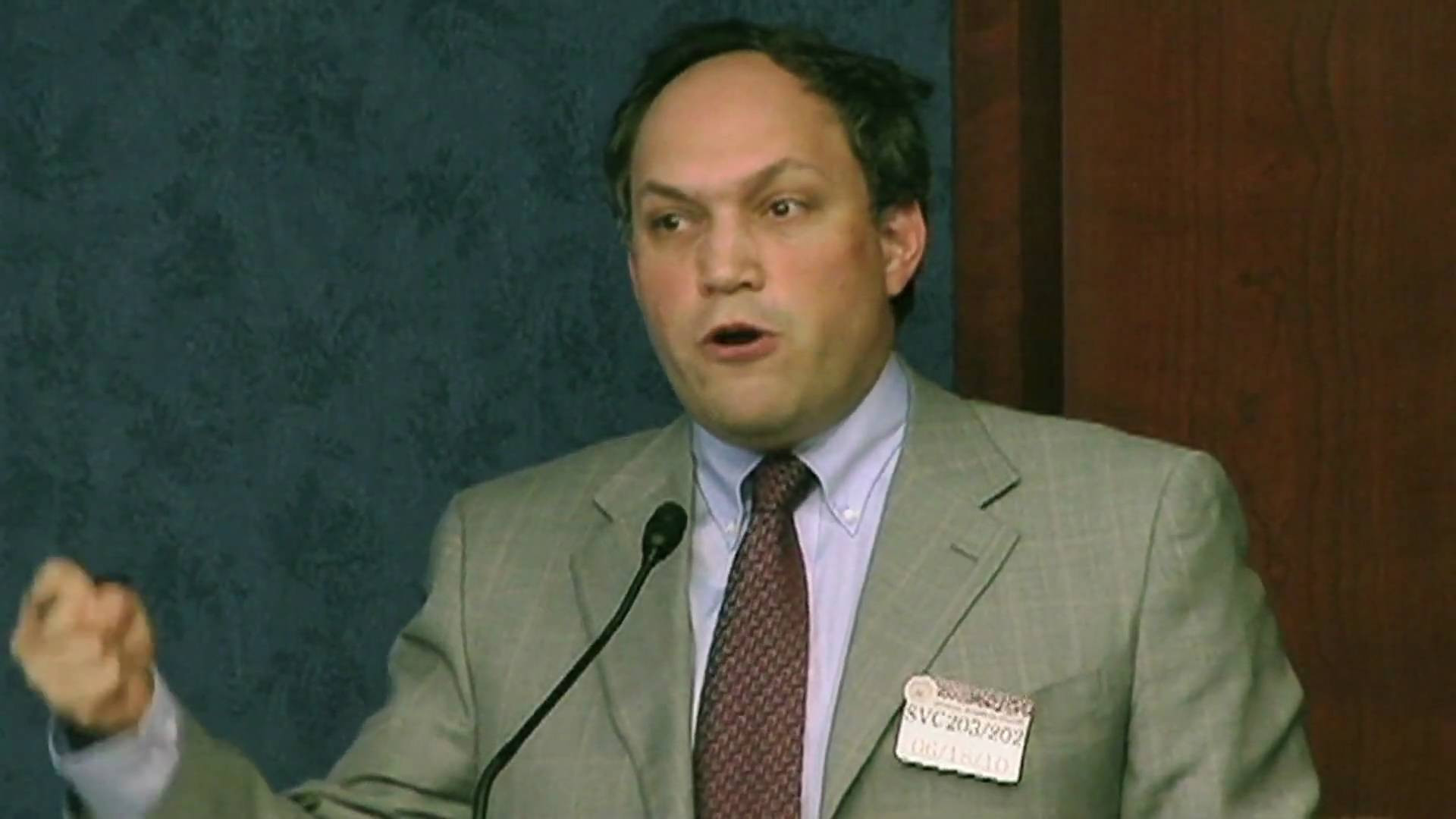 It should be noted that Michael Rubin, who once supported an Iraqi criminal named Ahmed Chalabi, did not hesitate to condemn Human Rights Watch, supported Somali separatists, and sent money to the Iraqi media to praise American soldiers. By the way, he is known as a lobbyist in his country. And one day this lobbyist meets with the Armenian lobby, Armenian millionaires abroad and turns his course 180 degrees. And gains a new shape. After that, everything he wrote began to be in favor of Armenia, against Turkey and Azerbaijan. He defends the country, which he himself called the puppet of Russia, on the theses put forward by Armenia. It is enough to look at one of Rubin's articles to see the obvious Armenian traces. Also to the comments of Armenian users on the Instagram page of ANCA. 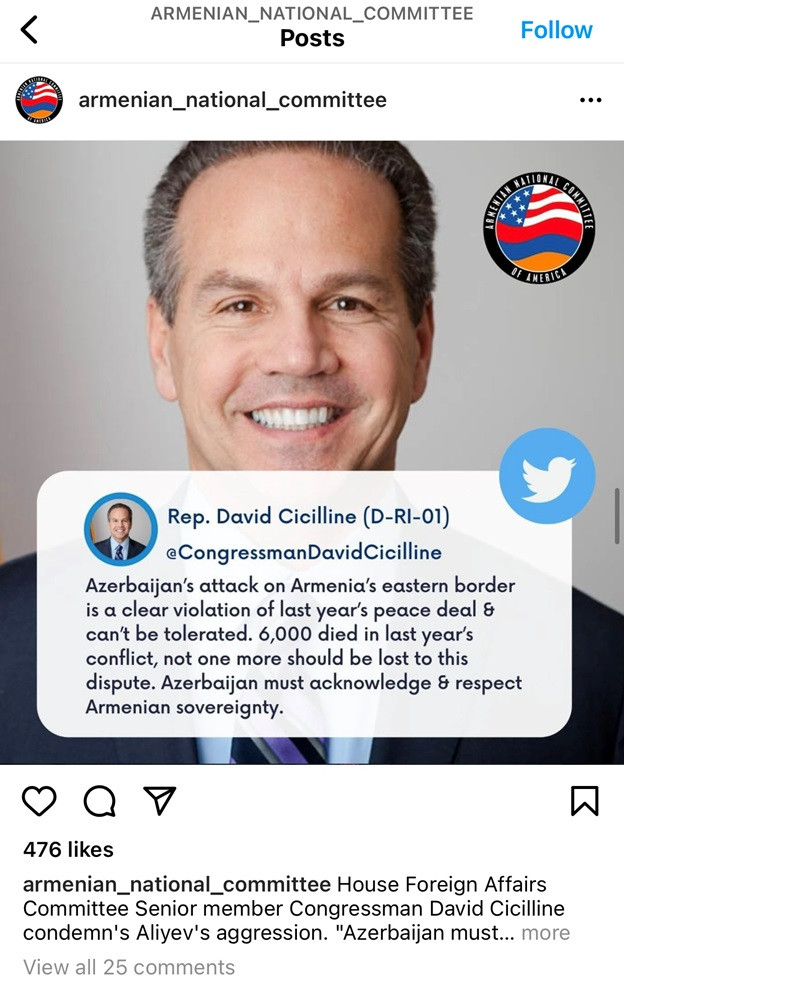 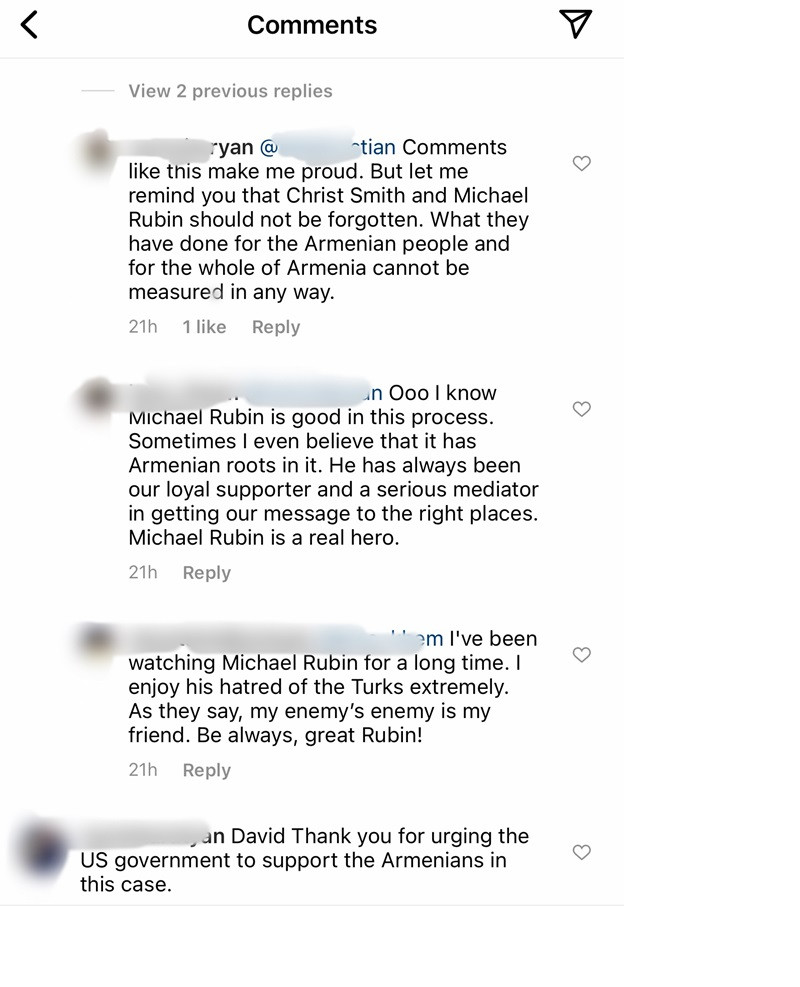 Armenian users on the page of the Armenian National Congress of America (ANCA) openly say that they are pleased with the support of Michael Rubin, and even believe that he is of Armenian origin. Armenian users, who wrote that they enjoyed his hatred of Turks, called Rubin a hero. Armenian support for Rubin is becoming so obvious that it can no longer be hidden on social media. With so much support on social media, it is not difficult to describe the sympathy of the Armenian billionaires behind closed doors, who warmed Rubin with the warm breath of dollars. This person specifically works for Armenia and Armenians for money. How many Rubins are in front of us? Rubin, who supported the Separatists in exchange for money and interfered in the affairs of Somalis; Rubin, who paid the Iraqi media to order positive articles about American soldiers; Rubin, who supported political terror by calling for the assassination of Iranian President Ahmadinejad; Rubin, who supported Ahmed Chalabi; Rubin, known for making false translations during his time at the Pentagon; Rubin, known in the United States as a lobbyist and mouthpiece for money campaigns; Rubin who called Turkey an ally and then an enemy; Rubin  who called Armenia a puppet of Russia until 2016 and later became this country's advocate. It doesn't end with counting. How many shapes does this person have?  Let's call it just 50 shapes of Rubin...