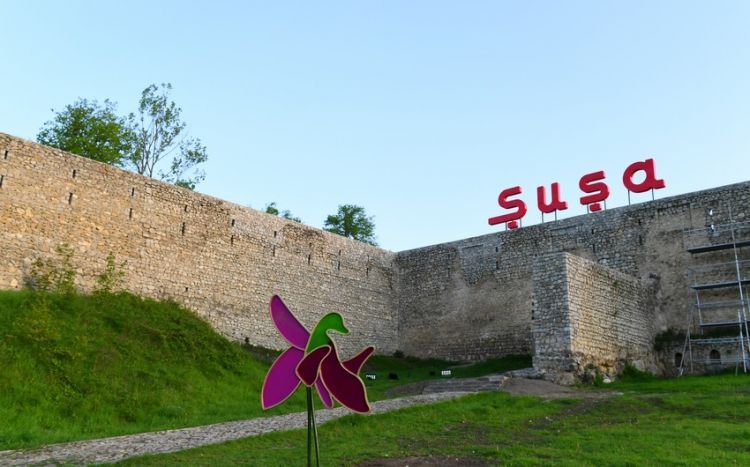 The V Kharibulbul International Folklore Festival organized by the Ministry of Culture, the Heydar Aliyev Foundation and the Shusha City State Reserve will be held in Shusha, the cultural capital of Azerbaijan, from May 12 to14, News.az reports.

The international music festival which was held in Shusha and other Karabakh regions from May 1989-to 1991 was re-organized by the Heydar Aliyev Foundation in Shusha on May 12-13, 2021 after a 30-year break.

The first festival, which took place in 1989, was dedicated to the 100th anniversary of Seyid Shushinsky.

Along with local performers, music groups from the Kyrgyz SSR, Kazakh SSR, Bashkir SSR, Lithuanian SSR, and Belarusian SSR were represented at the festival. In total, about 100 people attended the festival. The concerts were held in 7 venues built on Racecourse Square. The first day of the event was marked by competitions on Karabakh horses and wrestling. The spectators of the first festival were mainly residents of Shusha.