8 dead, 14 wounded in shooting attack at vigil in Mexico 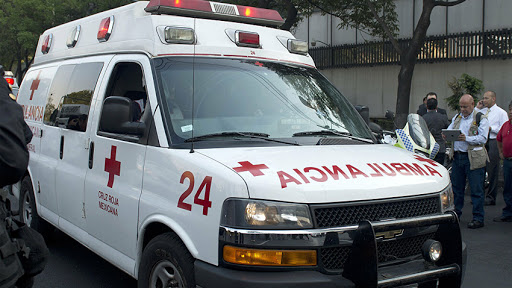 Eight people were killed and another 14 wounded after assailants opened fire on mourners attending a wake, or vigil for the dead, in the town of Cuernavaca, a popular weekend getaway for Mexico City residents, local officials said on Wednesday, Xinhua reports.

Witnesses said the attackers arrived in vehicles at a private residence in the Antonio Barona neighborhood of Cuernavaca, capital of central Morelos state, and fired on those keeping vigil alongside the body of a young man who had died in a motorcycle accident.

The Attorney General's Office of Morelos and state police said in a statement that two adolescents, aged 15 and 16, were among the fatal victims of the attack, which occurred at 10:40 p.m. local time Tuesday.

Four of the deceased died outside the home, and the others on the way to the hospital or while receiving treatment.

Three women and 11 men who were injured, including two minors, were being treated at different area hospitals.