Air raid alerts sound across most regions of Ukraine 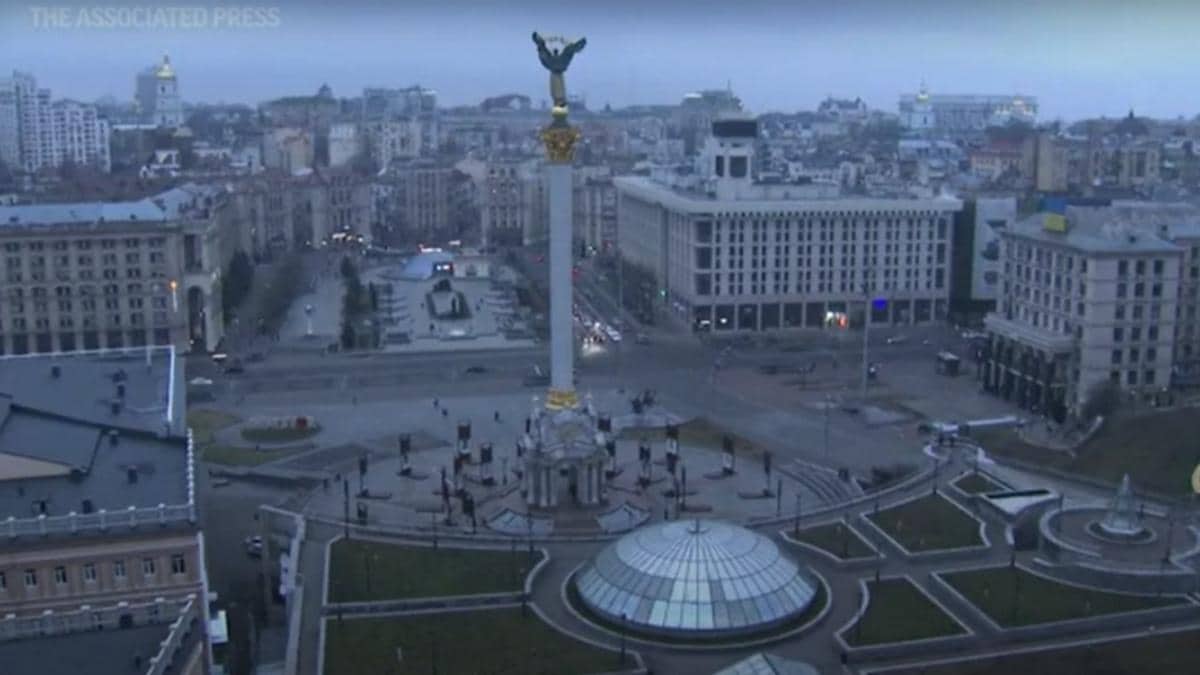 On Telegram, officials from various regions of the country said there is a strong possibility of airstrikes, urging civilians to take shelter.

Air raid alarms are given by local authorities in Ukraine on a daily basis due to possible missile and drone strikes, which have recently targeted civilian and energy infrastructure.

Russian forces launched a new series of airstrikes on Kyiv and other Ukrainian cities over the last three weeks, after an explosion hit Russia’s key Kerch Bridge to the Crimean Peninsula.