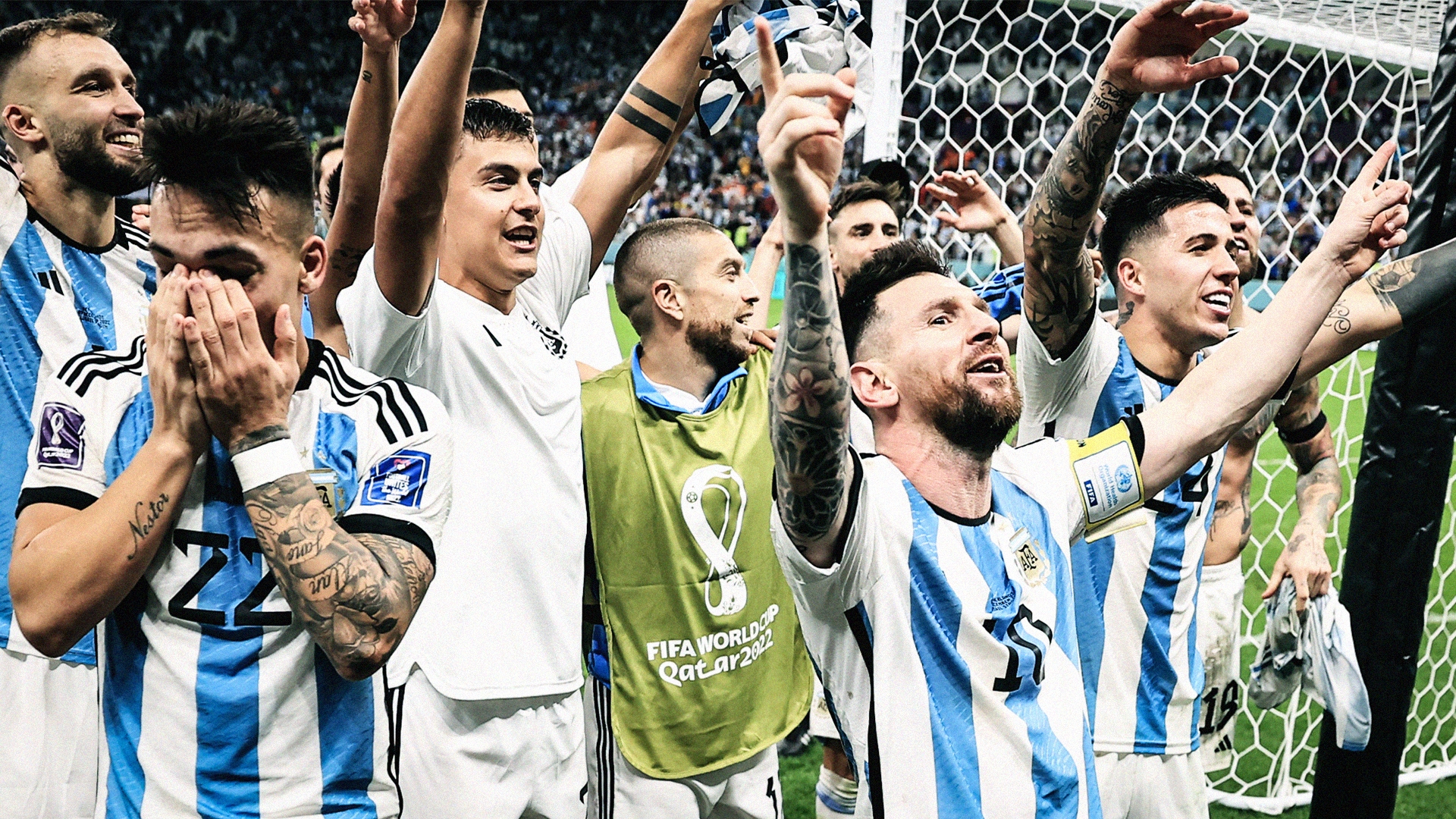 Argentina toppled the Netherlands on Friday in a thrilling penalty shootout by 4-3 and will play Croatia in the World Cup semifinals, News.Az reports citing Anadolu Agency.

The Argentine national team took the lead in the 35th minute as Nahuel Molina finished in a one-on-one after Lionel Messi sent a perfect through ball into the penalty area. Molina scored his first international goal.

Argentina led at the end of the first half 1-0 at Lusail Stadium.

In the 73rd minute, the referee awarded a penalty to Argentina when Marcos Acuna was brought down in the penalty area.

He equaled former forward Gabriel Batistuta with the most World Cup goals for Argentina with 10 goals in the tournament's history.

But Netherlands’ forward Wout Weghorst scored on a header to narrow the gap in the 83rd minute.

The Dutch were full of hope during 10 minutes of stoppage time as Weghorst was on the score sheet again to spoil Argentina's party.

The Besiktas striker scored in the final minute of injury time and sent the match to extra time.

Near the end of regular time, Teun Koopmeiners took a freekick but sent a low ball to Weghorst. The pass tricked the Argentina wall. Weghorst finished to make it 2-2.

Virgil van Dijk and Steven Berghuis had their penalties saved.

Koopmeiners, Weghorst and Luuk de Jong scored for the Netherlands.

Argentina will take on Croatia on Dec. 13.