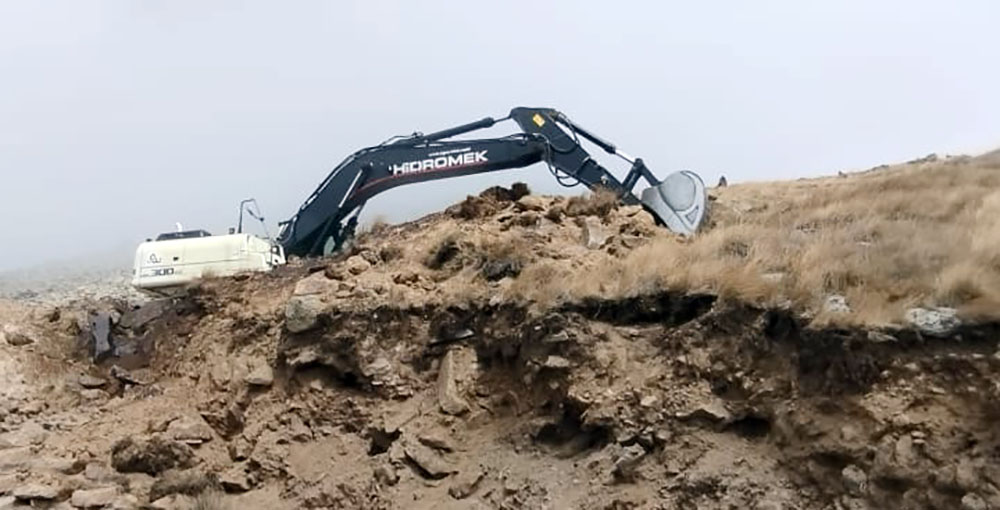 At the same time, the equipment of the civilian company carrying out road work to lay supply roads to the Azerbaijan Army Units was subjected to fire in this direction.

Although the company's equipment was damaged, there were no casualties, the ministry said.

The Azerbaijan Army Units took retaliatory measures to suppress another provocation of the Armenian armed forces.

"The Azerbaijan Army Units control the operational situation. We declare that the military-political leadership of Armenia bears the entire responsibility for the consequences of any confrontation on the state border," the ministry added.