Azerbaijan and Türkiye discuss prospects for the development of military cooperation 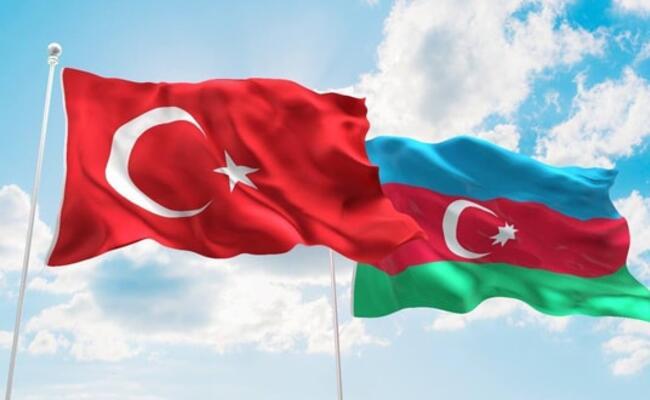 Welcoming the guests, Colonel General Z. Hasanov noted that ties between the countries are based on friendship and brotherhood. The Minister added that cooperation with Türkiye in military, military-technical and military education fields has been expanded in order to increase the defense power of Azerbaijan and this is an important factor ensuring stability in the region.

In turn, the Deputy Minister of National Defense of Türkiye, expressing satisfaction with his next visit to Azerbaijan, stressed the importance of developing joint industry in the military sphere and conducting an exchange of experience between the countries.

It was emphasized that the Teknofest Azerbaijan held in Baku has a special significance.

Prospects for the development and main areas of Azerbaijani-Turkish military cooperation were discussed at the meeting.