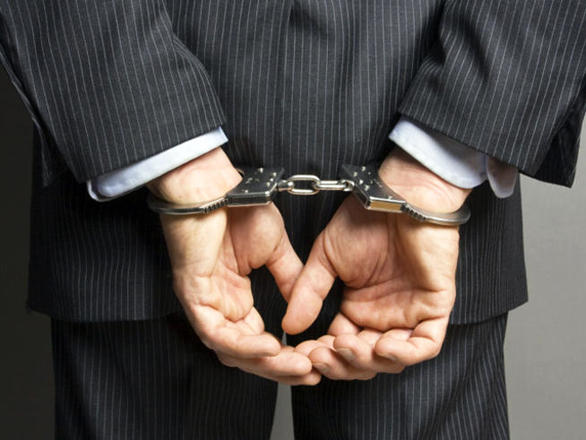 Three people have been arrested over the explosion at Nightclub in Azerbaijan's capital city Baku, News.az reports.

At the same time, during the investigation, it was established that Ruslan Mammadov, the inspector of the Second Territorial Department of the State Fire Supervision Service of the Ministry of Emergency Situations, who is responsible for ensuring fire safety in the specified territory, committed negligence in the performance of his duties, the latter was brought as an accused on article 314.2 of the Criminal Code.

In relation to all three persons, by the relevant decisions of the Binagadi district court, a measure of restraint in the form of detention was chosen.

The criminal investigation is currently ongoing.