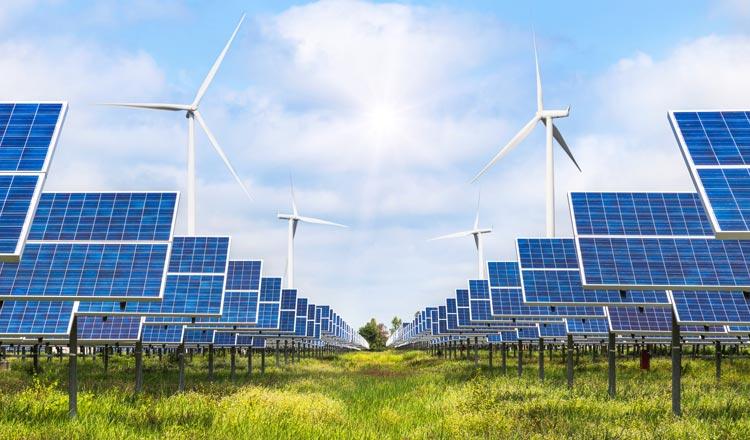 The use of renewable energy sources is one of the priorities of the Azerbaijani government, said the country’s Minister of Ecology and Natural Resources Mukhtar Babayev.

He made the remarks while addressing the Baku Energy Forum on Friday, News.Az reports.

The minister noted that the Azerbaijani government plans to implement several green projects at improving energy efficiency, in accordance with the country’s development strategy until 2030.

Babayev also pointed out the implementation of projects in Karabakh to turn this region into a green zone.

The Baku Energy Forum that kicked off in the Azerbaijani capital on Thursday continues.

The event, organized on the sidelines of the Baku Energy Week, focuses on global energy prospects, financing the transition to green Energy, gas supplies, a map of exploration, production opportunities in the Caspian region and a number of other topical issues.

More than 400 delegates from 20 countries of the world are taking part in the forum. The forum program includes 25 topics from 50 speakers. The plenary session was devoted to energy in transition: new opportunities and challenges in a changing world.

The ceremonial end of the forum will take place in the liberated Azerbaijani territories. On Friday, Shusha will host a session with the participants of the Baku Energy Forum.