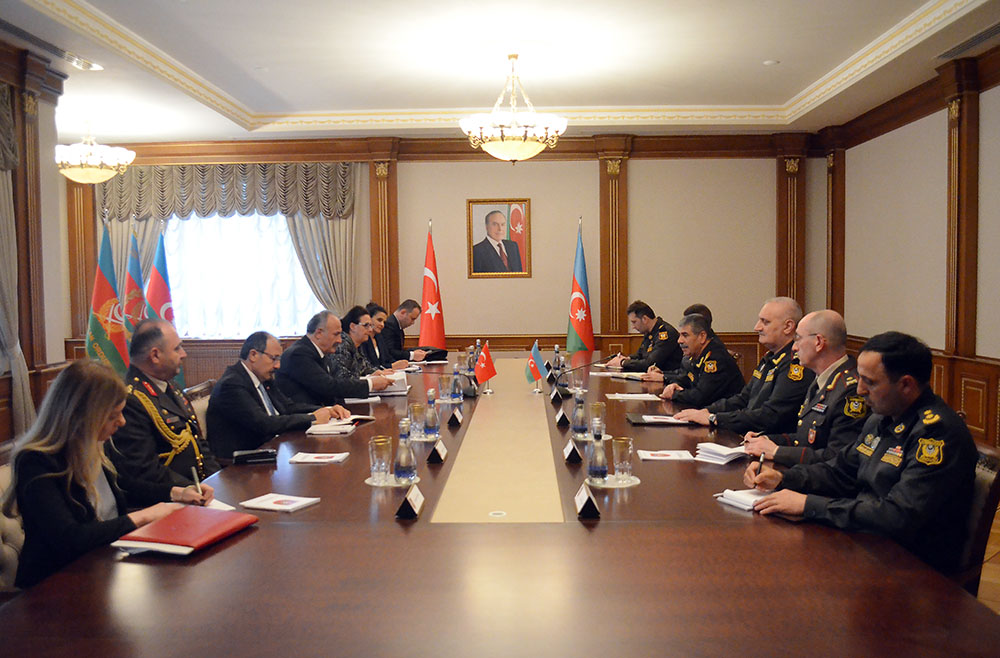 Colonel General Z.Hasanov expressed satisfaction with the high level of relations between the two countries in military, military-technical and military educational, as well as in other spheres.  The Defense Minister noted that these relations serve to strengthen peace, security and tranquility in the region.

During the meeting the sides exchanged views on the development prospects of Azerbaijani-Turkish cooperation, as well as a number of issues of interest.