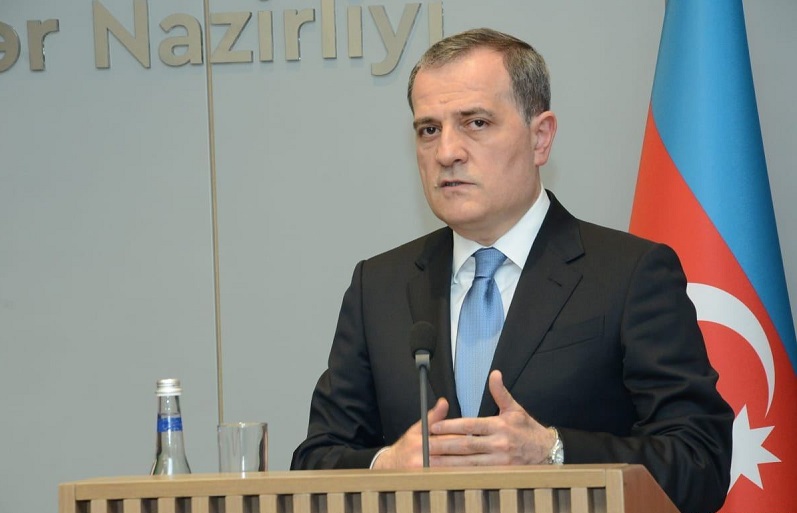 He made the comments at a joint press conference with Georgian Foreign Minister Ilia Darchiashvili in Baku, a correspondent of News.Az reports.

Minister Bayramov stressed that Georgian Foreign Minister Ilya Darchiashvili's first official visit to Azerbaijan is a clear example of friendship and partnership between the two countries.

The minister said this year will mark 30 years of diplomatic relations between Azerbaijan and Georgia.

As for bilateral economic ties, the top diplomat stressed that the trade turnover between the two countries amounted to $260 million in the first quarter of 2020.