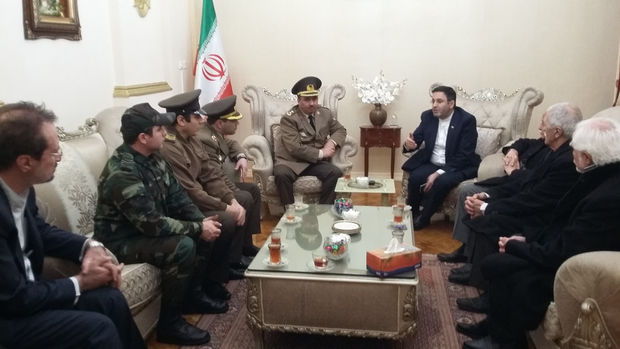 Azerbaijan has offered assistance to Iran in coping with the aftermath of the collapse of a high-rise building in Tehran.

The statement came from Iranian ambassador to Azerbaijan Javad Jahangirzadeh who spoke in Baku on Monday, APA reported.

The ambassador said he has already conveyed Azerbaijan’s offer to the Iranian side.

“I would like to thank the Azerbaijani side, particularly President Ilham Aliyev for visiting the embassy to express his condolences over the death of former Iranian president Rafsanjani, as well as over the collapse of a multi-storey building in Tehran and offering assistance in this regard,” Jahangirzadeh said, noting that Iran favors further development of relations with Azerbaijan.