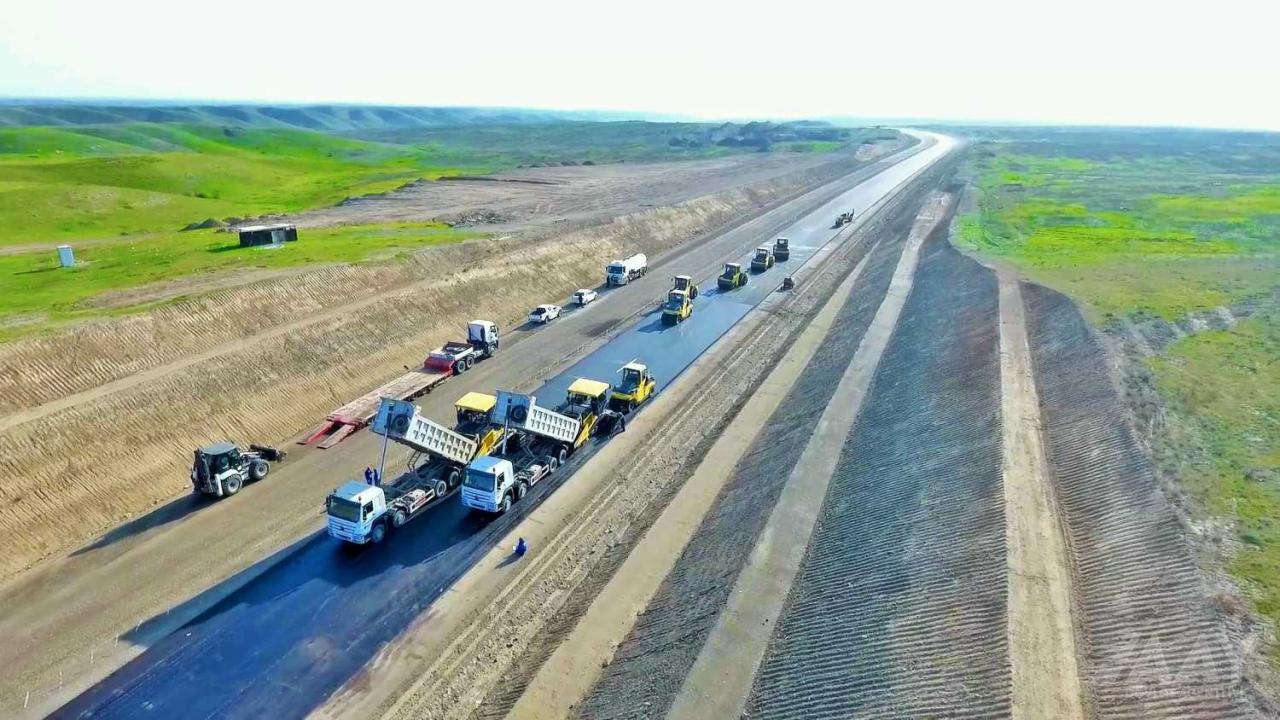 The construction of five roads in the liberated Azerbaijani territories is planned to be completed in 2022, said Vugar Gulmammadov, Chairman of the Chamber of Accounts.

He made the remarks during discussions of a bill on amendments to the Law “On the State Budget of the Republic of Azerbaijan for 2022” at a parliamentary session on Wednesday, a correspondent of News.Az reports.

The chairman noted that an additional of 470 million manat ($276.4 million) was proposed for the reconstruction and restoration of the liberated Azerbaijani territories.

Previously, the Law "On the State Budget of the Republic of Azerbaijan for 2022" envisaged the allocation of 2.2 billion manat ($1.3 billion) for the restoration of the country’s liberated territories.