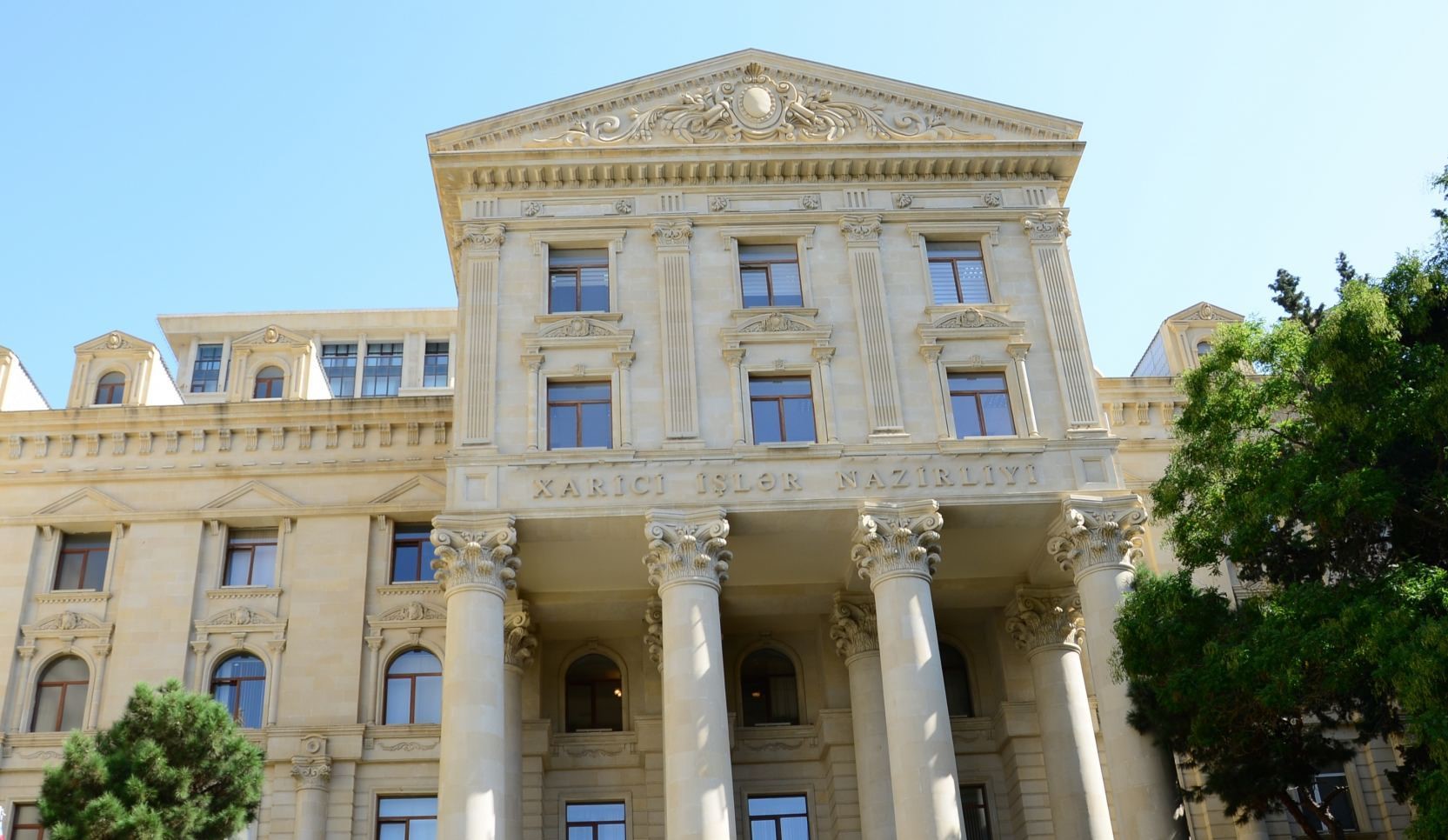 The meeting outlined that the French Senate's resolution reflecting slanderous clauses was strongly rejected by Azerbaijan.

It was stated that this provocative resolution adopted by the Senate demonstrates the biased and one-sided political position of France which allegedly intends to contribute to the peace process [between Armenia and Azerbaijan].

This step of France aims to inflict a serious blow on regional peace, especially on the normalization of Azerbaijan-Armenia relations based on mutual recognition of and respect for sovereignty, territorial integrity, and inviolability of borders.

It was noted that the resolution also completely contradicts the obligations under Article 2, Paragraph 3 of the Agreement on friendship, mutual understanding, and cooperation between Azerbaijan and France (1993) in violation of international law norms and principles.

At the meeting, Azerbaijan once again strongly demanded France to refrain from making statements against the sovereignty and territorial integrity of Azerbaijan protected by international law, and from interfering in Azerbaijan’s internal affairs.

The French chargé d'Affaires noted that the appeal of Azerbaijan will be delivered accordingly.