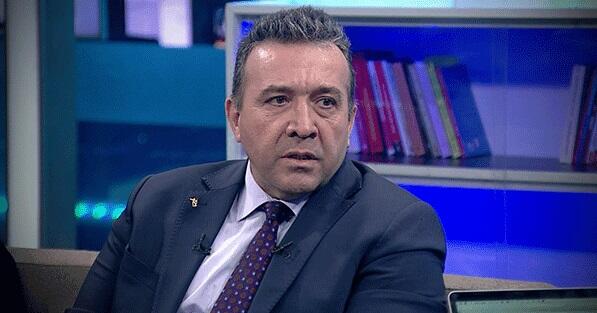 The coordination of actions and foreign policies by Azerbaijan and Turkiye in regional and international issues of common interest is of great importance to stay away from possible future risks, Turkish security expert Abdullah Agar told News.Az.

As earlier reported, Azerbaijan’s President Ilham Aliyev on Thursday made a working visit to Ankara and met his Turkish counterpart Recep Tayyip Erdogan. The heads of state discussed bilateral ties, the latest developments in Ukraine, as well as other regional and international issues of mutual interest.

The expert said that there is great tension on the world political agenda now.

Agar noted that Turkiye and Azerbaijan are strategic allies as envisaged in the Shusha Declaration, which has already been ratified by two countries’ leaders and parliaments.

“It of great importance for the two brotherly countries to coordinate their actions and foreign policies in issues of common interest and avoid possible future risk,” he said.

Against the backdrop of the latest developments, meetings and contacts between the Azerbaijani and Turkish leaders are extremely important, Agar stressed.

“The two countries will act together in case of any risks. Such issues as a possible tension in Karabakh and its possible impact in the geopolitical arena are sensitive. Therefore, meetings between the Azerbaijani and Turkish presidents and joint discussions on all important issues are very important for the security of two states, as well as for the entire Turkic world,” he said.

“On the other hand, the Turkic world is at the center of developments. That is why we are closely interested in what is happening. I think that the two leaders discussed all emerging defense and security issues,” the expert added.