The German president then held a conversation with the ambassador, the Embassy of Azerbaijan in Berlin told News.Az.

The foreign policy advisor of the German president, the State Secretary of the Federal Foreign Office, and other officials took part in the conversation.

Ambassador Aghayev conveyed the greetings of President of Azerbaijan Ilham Aliyev to the German president. The diplomat said he was honored to be accredited as Azerbaijan’s ambassador to Germany, pledging every effort to further deepen and strengthen the relations between the two countries.

Frank-Walter Steinmeier, in turn, expressed his gratitude for Ilham Aliyev's greetings and asked to convey his sincere greetings to the Azerbaijani leader.

During the conversation, the sides held a broad exchange of views on the development of Azerbaijan-Germany relations, regional security issues, as well as other topics of mutual interest.

The National Flag of Azerbaijan was raised at the ceremony held at the German President's Bellevue Palace in Berlin. 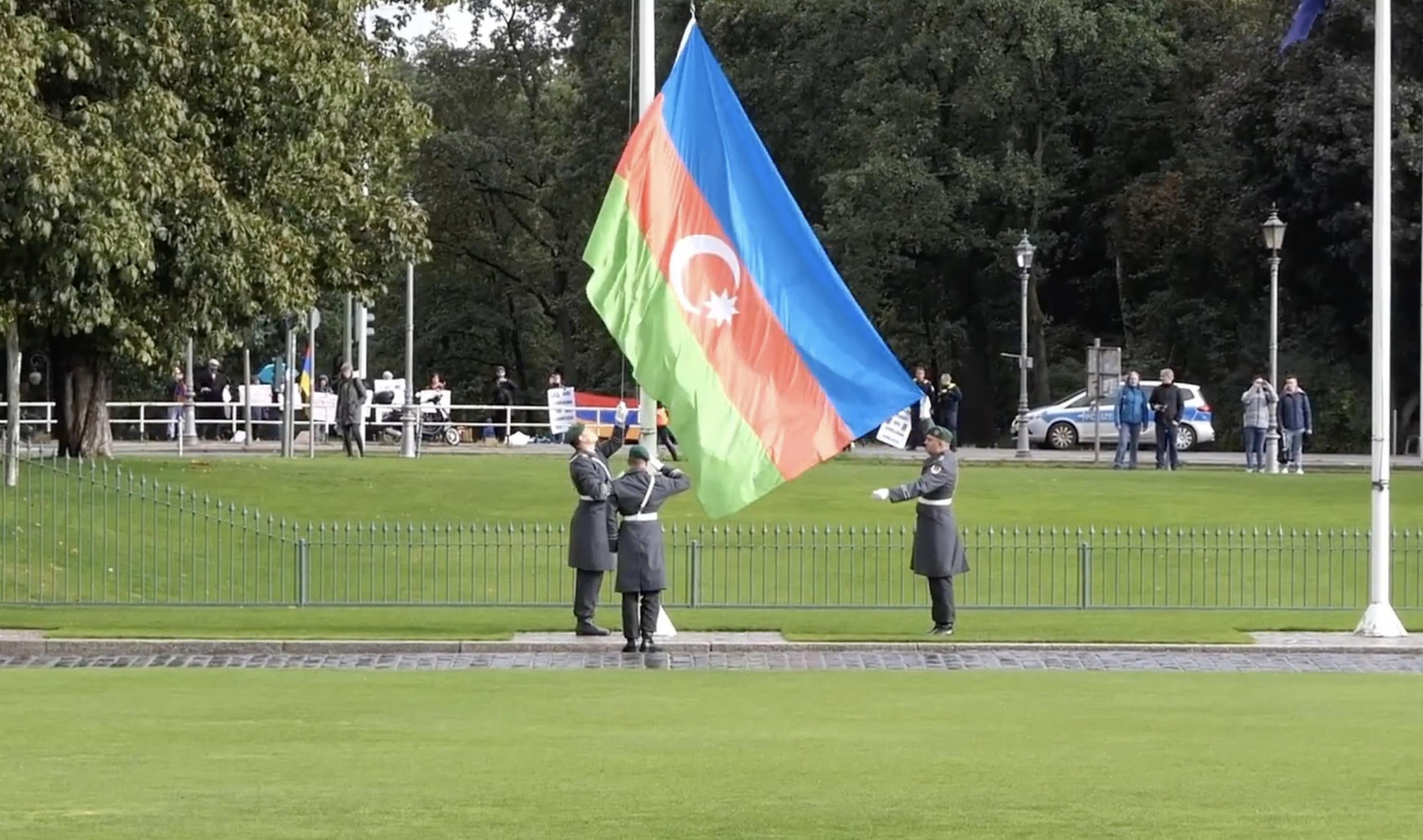