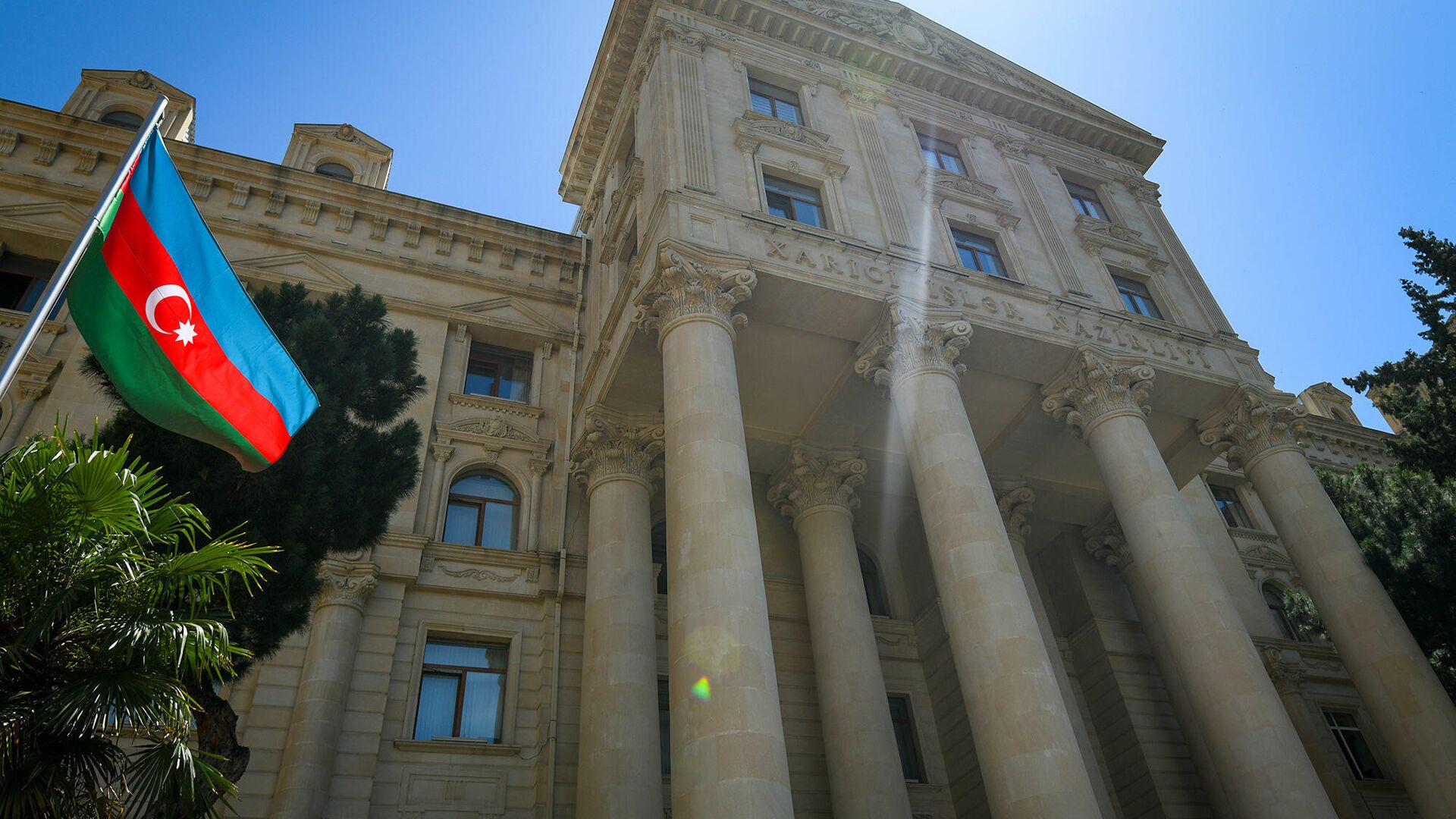 "The statement of the US Embassy in Armenia on September 23 on the air of the country's public television which was unilateral and distorting the real situation, is deeply regrettable," News.az reports citing the Ministry of Foreign Affairs of Azerbaijan.

"We urge the US Embassy to take a responsible position on such sensitive issues and refrain from unilateral statements in favor of Armenia. Such an approach does not serve to advance the peace agenda in the region, on the contrary, it encourages the revanchist and separatist circles in Armenia and thus increases the tension in the region," said the Ministry.

Azerbaijan's MFA also noted that such a position overshadows the neutrality and impartiality of the United States, which is trying to play a role in the normalization process between Armenia and Azerbaijan.