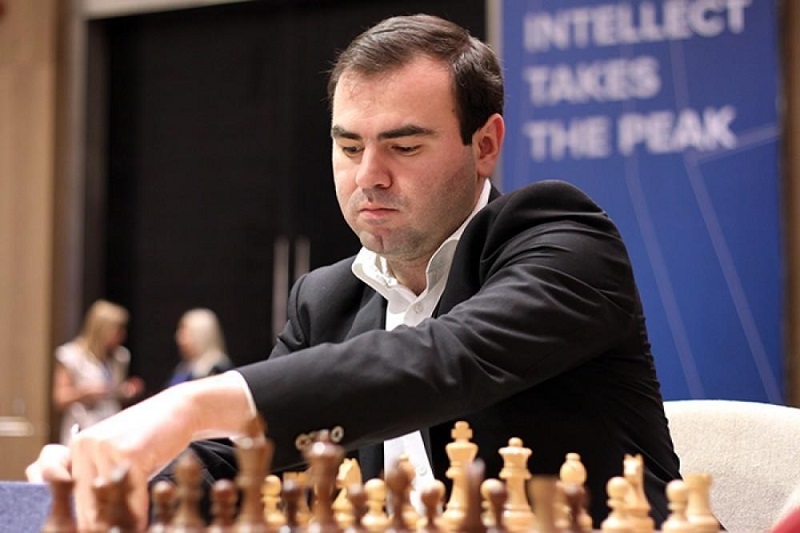 Azerbaijani grandmaster Shahriyar Mammadyarov will test his strength at the Tata Steel Chess Tournament 2021 to be held in Wijk aan Zee, the Netherlands, from January 15 to January 31, 2021.

The Tata Steel Chess Tournament is considered as one of the most prestigious international chess competitions on the international calendar. During its 83 years of history, the so-called “Wimbledon of Chess” has been fortunate to welcome an impressive list of renowned international chess grandmasters from around the world.