Azerbaijani President: Families of martyrs have always been in the spotlight 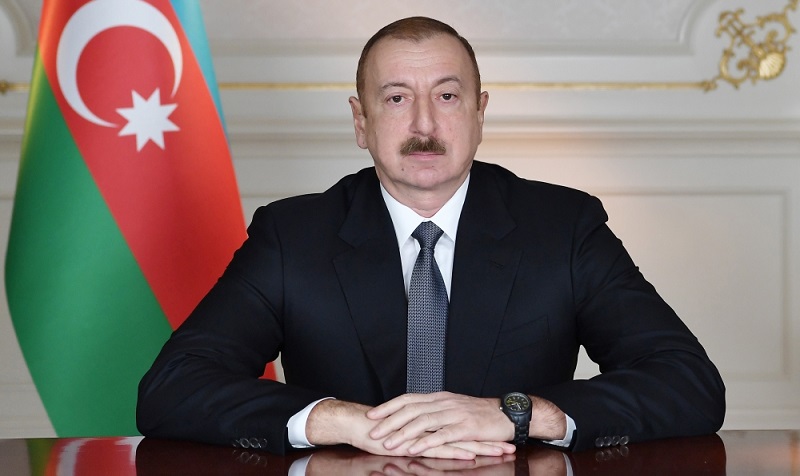 “Their household problems are being resolved by the state. More than 12,500 families of martyrs have been provided with apartments and houses by the state, thousands of cars have been handed out. This process is ongoing. In Baku, Sumgayit and districts of Absheron, the allocation of housing to the families of the martyrs is about to be finalized. This work will be carried out by the state in other districts as well. In other words, the state is fulfilling its duty. In addition, a number of measures have been taken to provide employment to the families of martyrs and disabled war veterans. The main thing is to pay attention to people from this category. Representatives of the district executive authority should not remain indifferent to them. On the contrary, they should always take interest in their living conditions and employment,” the Azerbaijani President mentioned.