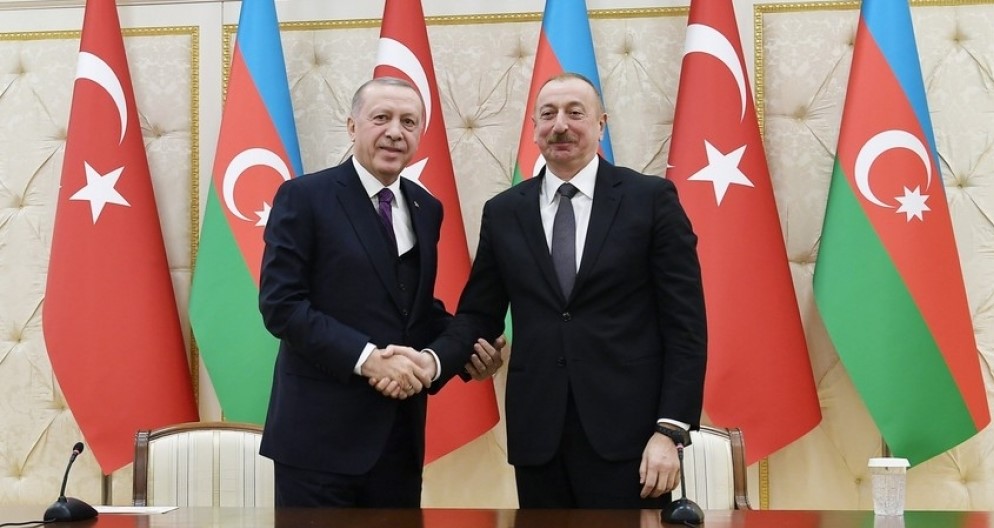 During the phone conversation, they discussed the Sochi meeting of the leaders of Azerbaijan, Russia and Armenia and the signed joint statement.

President Ilham Aliyev congratulated President Recep Tayyip Erdogan on the occasion of the start of mass production of Togg, a global technology brand that provides mobility services in Turkiye, and described it as a new success of Turkish industry.

During the phone conversation, the presidents exchanged views on various aspects of friendly and brotherly relations between Azerbaijan and Turkiye.