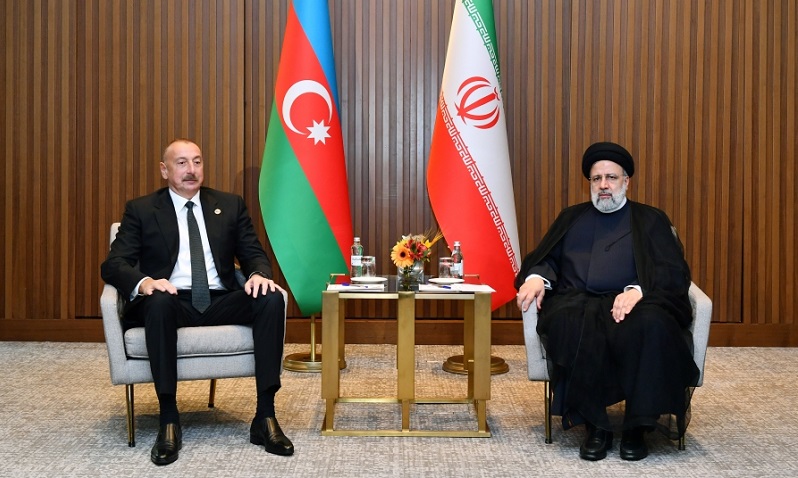 Expressing his satisfaction with the meeting, President Seyyed Ebrahim Raisi said that the Republic of Azerbaijan was a very important partner for his country among the neighbors of the Islamic Republic of Iran. Noting that he was pleased with the level of economic and trade relations between the two countries, the President of Iran said that his country had a serious intention to comprehensively develop cooperation with Azerbaijan.

President Ilham Aliyev said that Azerbaijan was continuing efforts to ensure peace and security in the Caspian Sea and the South Caucasus region.

The President of Azerbaijan hailed the development of relations among Caspian littoral states on the basis of friendship.

Emphasizing that Azerbaijan was pursuing an independent foreign policy, President Ilham Aliyev drew attention to the fact that on 12-13 September this year, Armenia had committed provocations and deteriorated the regional situation. Stating that peace building processes were currently underway in the South Caucasus, the head of state said that Azerbaijan had proposed to sign a peace treaty with Armenia based on five principles. President Ilham Aliyev said he believed in the possibility of achieving progress in this direction if Armenia displayed political resolve.

The sides noted that the opening of the Aghband bridge between Iran and Azerbaijan had both a symbolic and a tremendous practical significance.

During the conversation, the sides also exchanged views on regional security issues of mutual interest.

President Ilham Aliyev on Wednesday arrived in the Kazakh capital for a working visit.

The Azerbaijani president on Friday attended a plenary session of 6th Summit of the Conference on Interaction and Confidence Building Measures in Asia (CICA) in Astana. 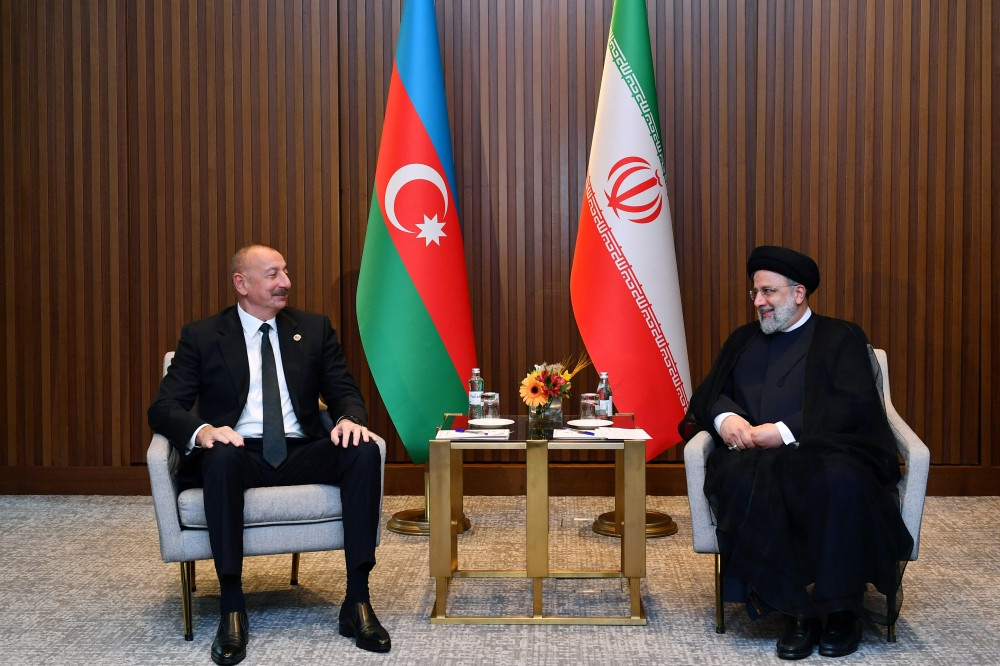 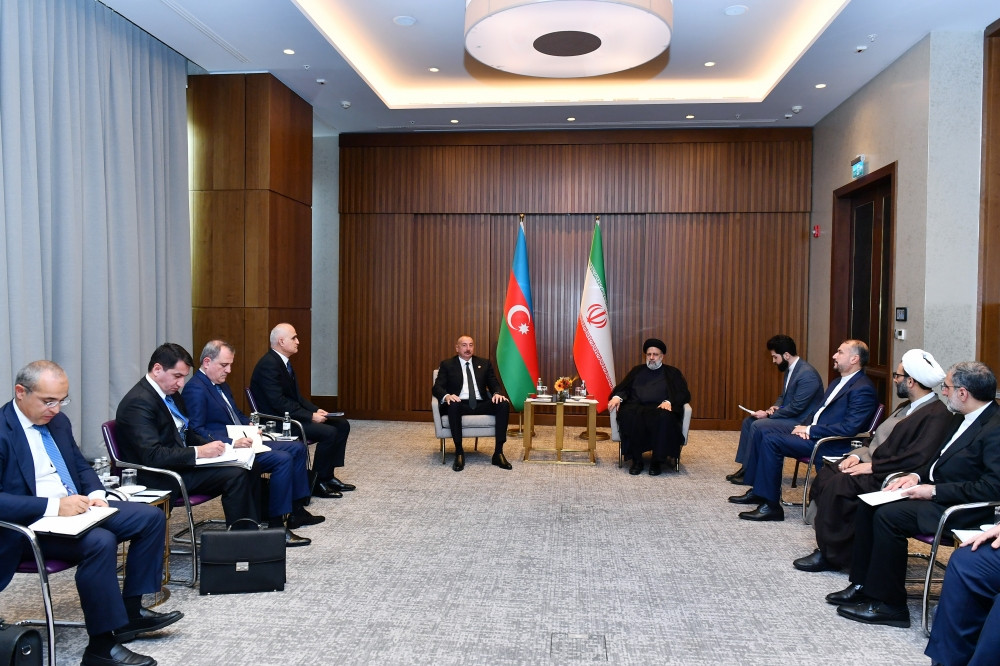 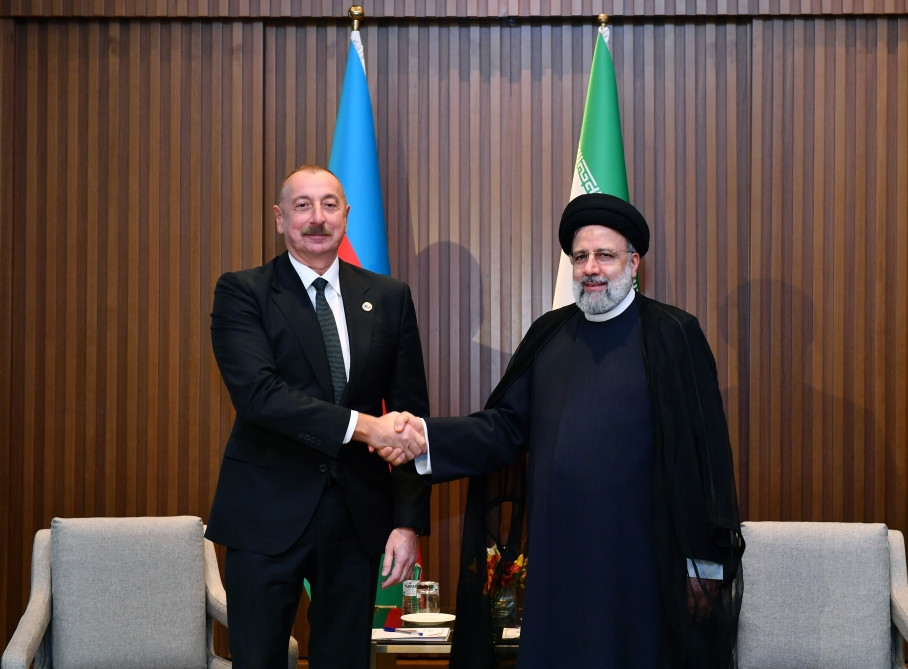