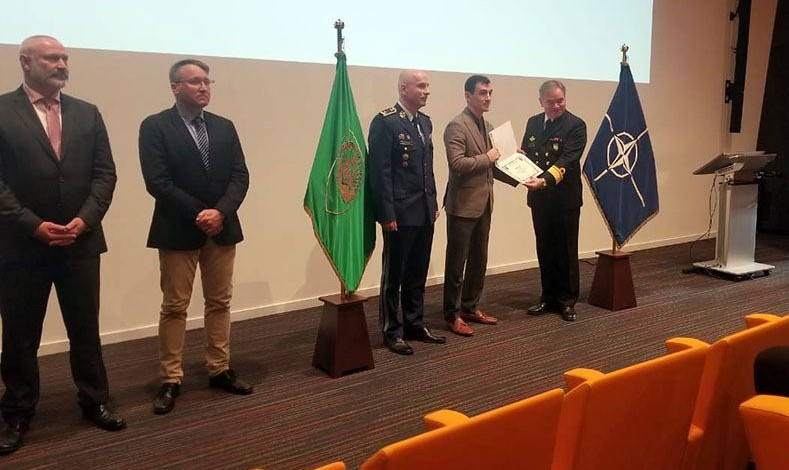 The conference, held with the participation of representatives of various NATO headquarters, as well as the Azerbaijani Army’s servicemen, addressed that Azerbaijan widely uses the OCC program and has best practices among partner states.

The Azerbaijani servicemen have been awarded a “Combat Ready” certificate by an authorized representative of the alliance.