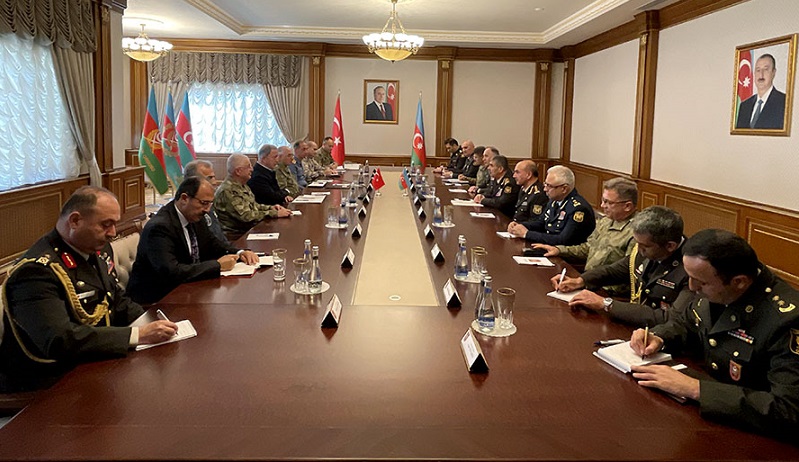 Then a solemn welcoming ceremony was held at the Ministry of Defense. The defense minister of both countries passed along the guard of honor and the national anthems were performed. The “Book of Honor” was signed in accordance with the protocol.

Welcoming the guests, Minister Hasanov expressed satisfaction to see them in Azerbaijan and noted that cooperation and strategic alliance between the two countries in the military sphere, as in other spheres, are based on friendly and fraternal relations.

Hasanov spoke about the operational situation that has arisen after the decisive measures taken by the Azerbaijan Army against the latest provocations committed by the Armenian armed formations, as well as about the work carried out in the field of army development.

Emphasizing satisfaction with the visit to Azerbaijan, Akar expressed his condolences to the relatives and families of servicemen, who became Shehids during the suppression of a large-scale provocation, as well as wished a recovery to the wounded.

The Turkish minister stressed his confidence that cooperation between the countries, based on mutual trust and support, will continue to develop successfully.

During the meeting attended by other high-ranking officers of the Ministries of Defense of Azerbaijan and Türkiye the significance of conducting joint military exercises to further improve the level of professionalism of servicemen was emphasized.

The meeting discussed the prospects for the development of cooperation between Azerbaijan and Türkiye in the military, military-technical, military-educational, and other spheres, regional security, as well as a number of issues of mutual interest. 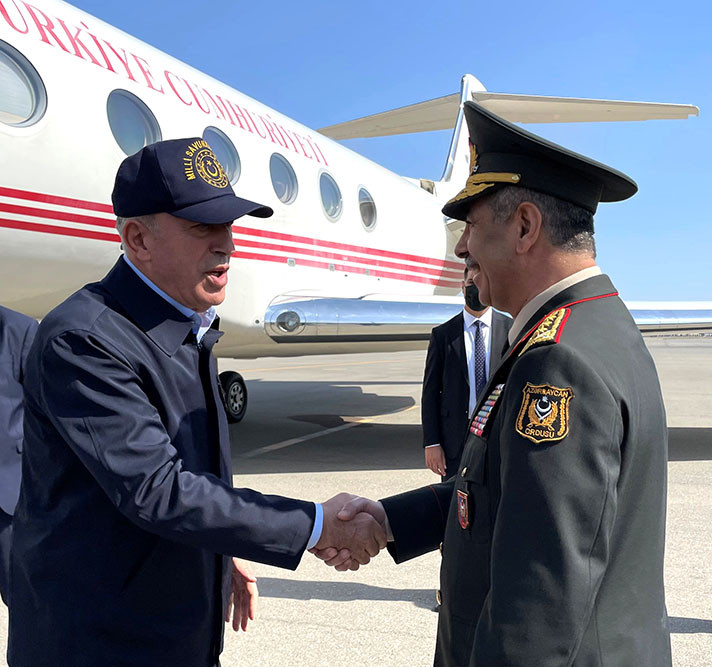 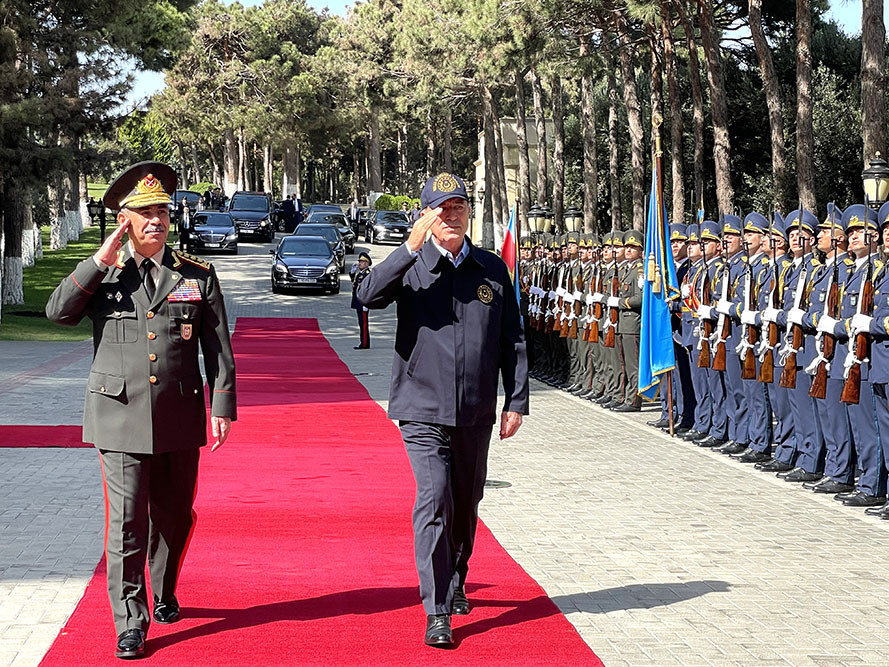 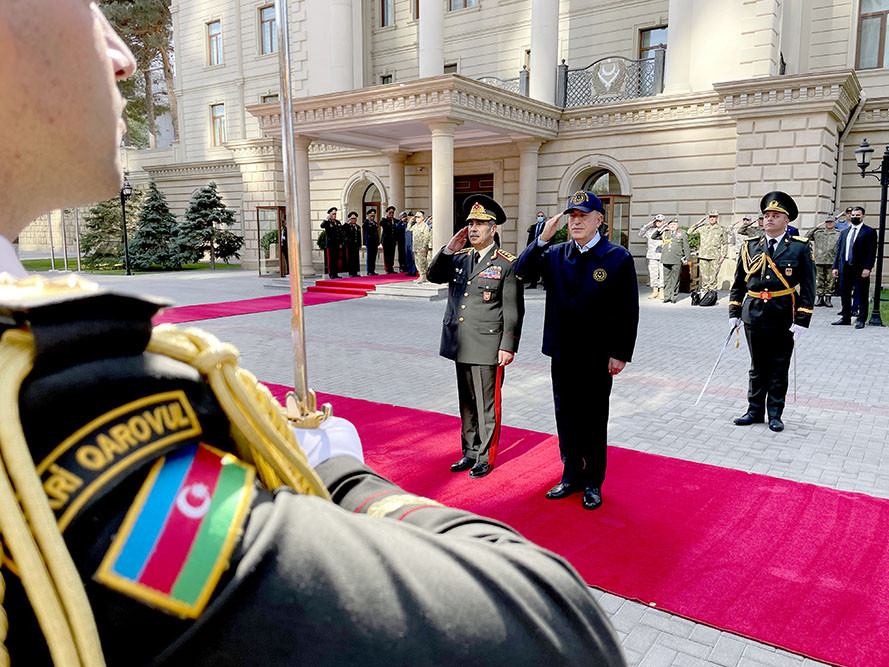 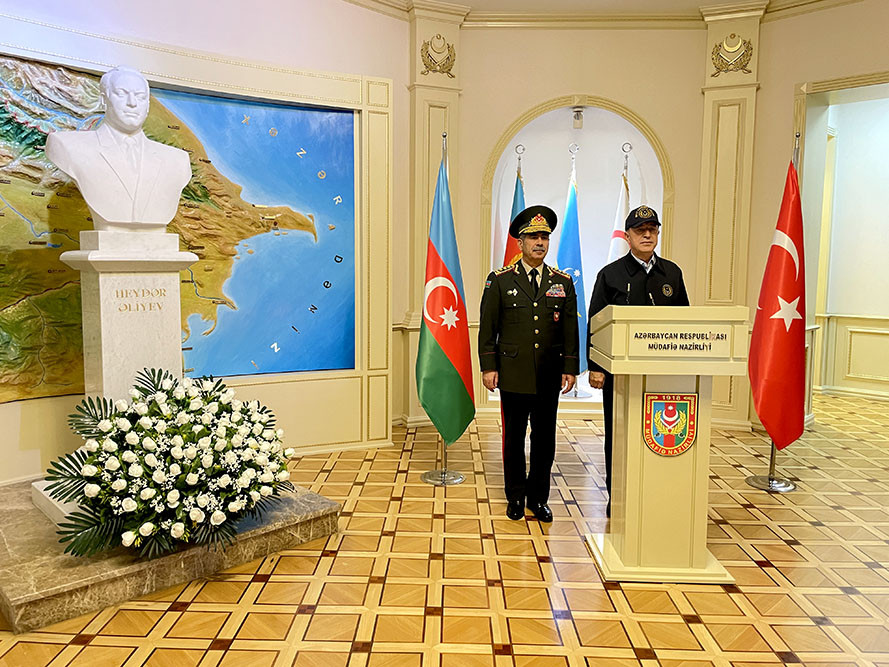 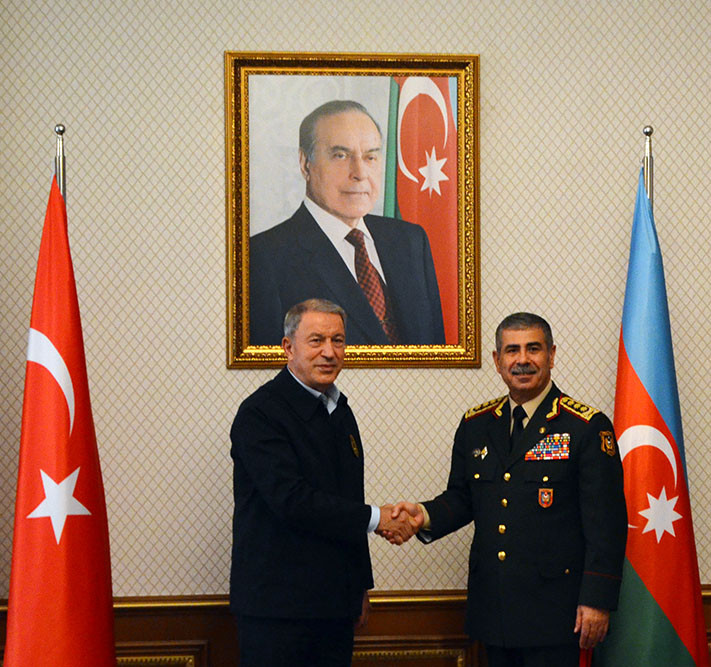