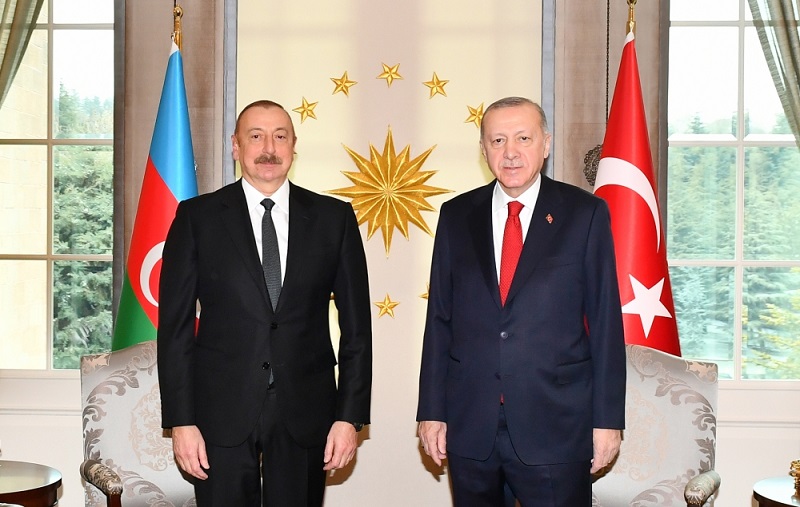 They emphasized that by signing of the Shusha Declaration and the ratification of this document in the parliaments of the two countries, the Azerbaijan-Turkiye brotherly and friendly relations have further developed on the basis of alliance. The sides exchanged views on the prospects of normalization of relations between Azerbaijan and Armenia in the post-conflict period. The presidents also noted the importance of opening the Zangazur Corridor, the prospects it created for the region, and the construction of the Kars-Nakhchivan railway in this regard.

During the meeting, the sides highlighted the importance of Armenia's implementation of all the provisions of the Trilateral Declaration signed on 10 November 2020, and discussed the contacts between Turkish and Armenian delegations.

The meeting also focused on energy cooperation between Azerbaijan and Turkiye, the successful operation of the Southern Gas Corridor, the possibility of increasing gas supplies to the fraternal country and Europe through Turkiye, as well as the construction of the Igdir-Nakhchivan gas pipeline. It was stressed that investments were envisaged in Azerbaijan’s state budget for this purpose.

During the conversation, the sides exchanged views on the further expansion of economic and trade relations.

They noted that cooperation in the military and military-technical field, including military training and education, was successfully continuing. The sides also discussed other issues of mutual interest.

The presidents exchanged views on the developments in Ukraine and praised the efforts of Turkiye and Azerbaijan, as well as President Recep Tayyip Erdogan personally, to end the war as soon as possible. 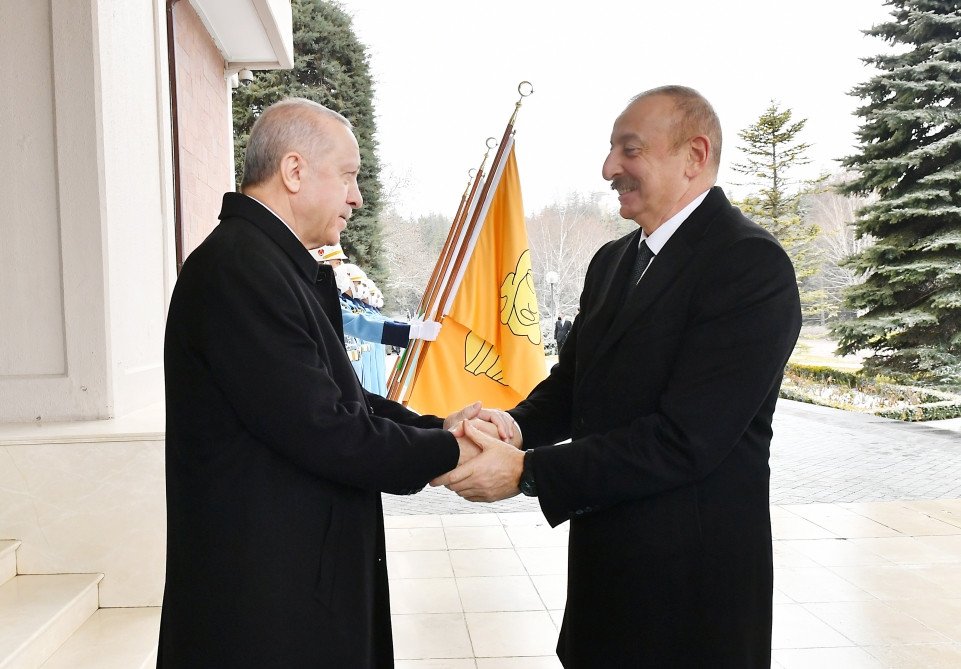 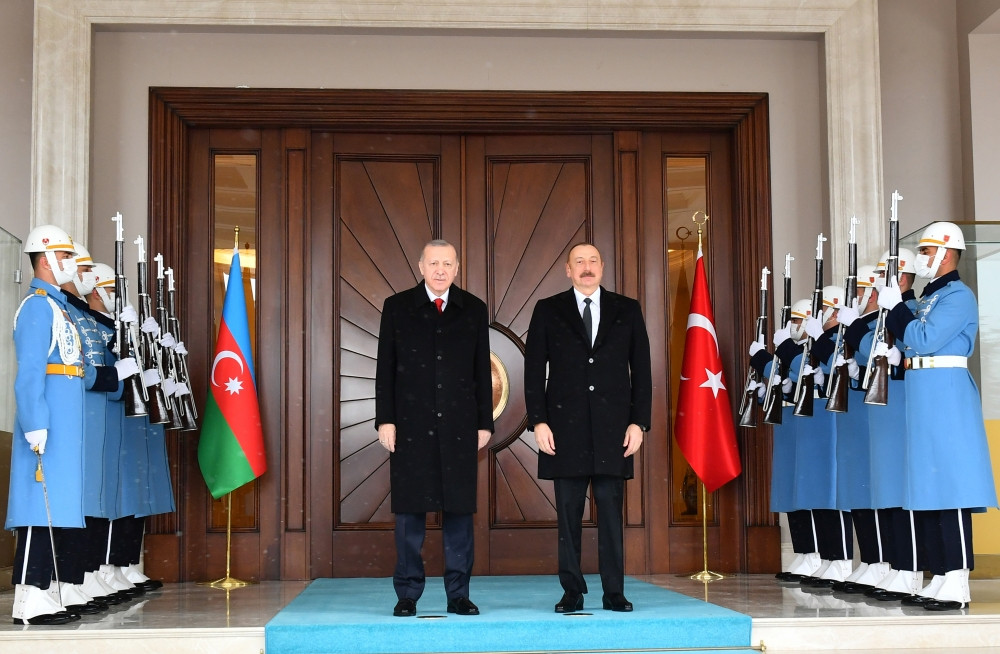 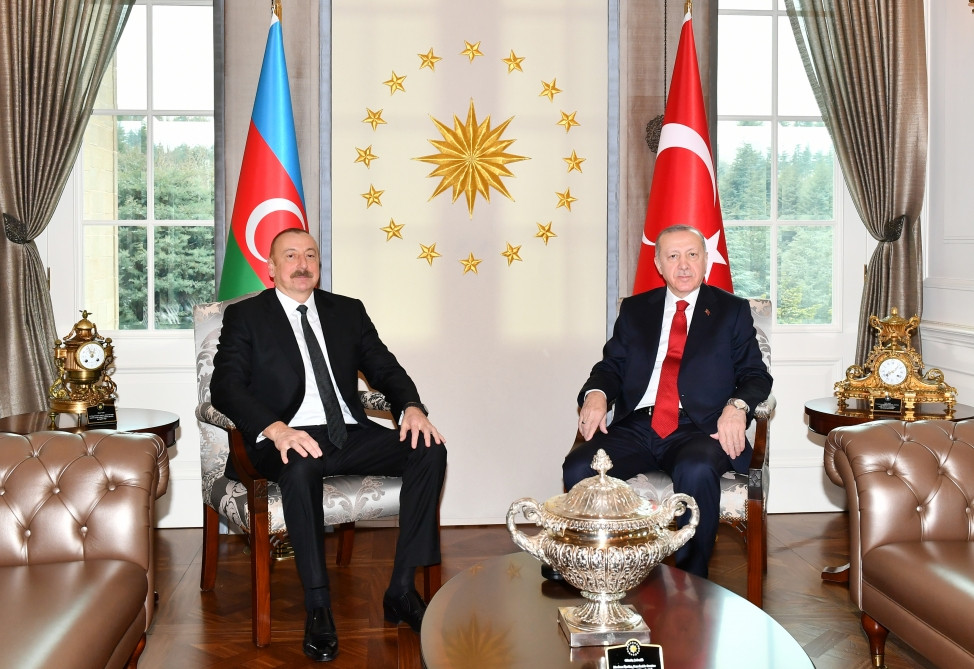