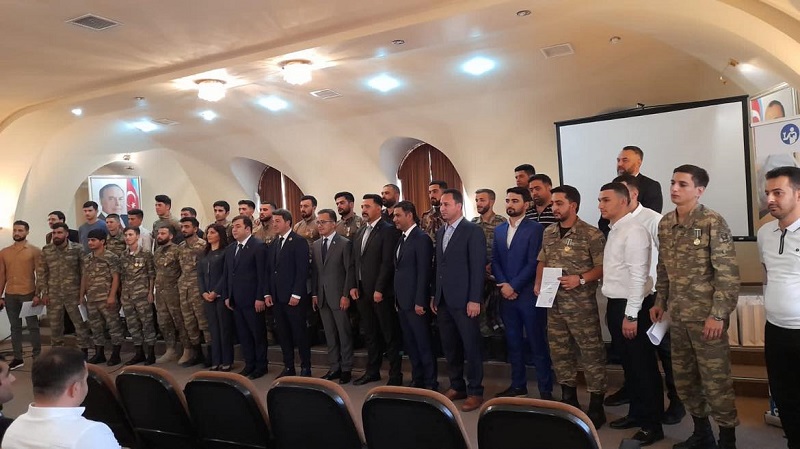 The organization “Return to Karabakh” has launched a “Let's build our Karabakh together” project to address the employment problems of war veterans and families of martyrs.

Within the framework of the project, a ceremony of awarding international certificates to war veterans, who have completed their vocational training, was organized and a meeting was held with representatives of various companies in order to provide war veterans with jobs, a correspondent of News.Az reports.

Speaking at the event, Tural Ganjaliyev, Head of the organization “Return to Karabakh”, said the realities that emerged after the 44-day Patriotic War emphasize the importance of vocational training for war veterans.

Ganjaliyev noted that the organization “Return to Karabakh”, in cooperation with bp, ECITB, and Kulane, helped 25 war veterans to receive vocational training. 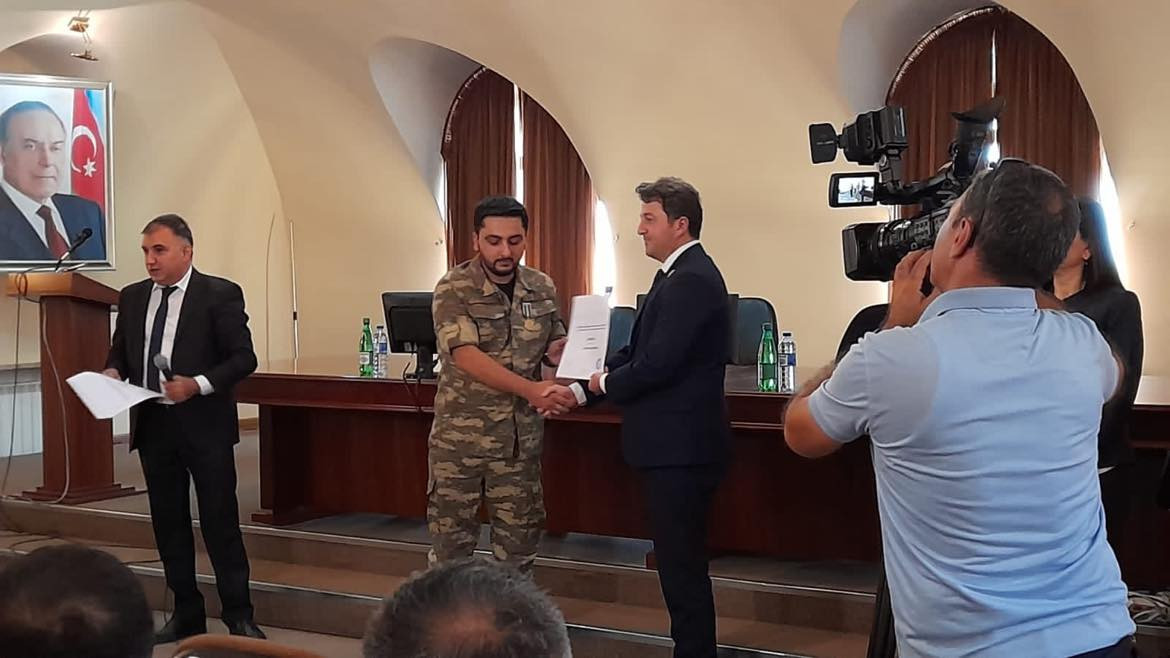 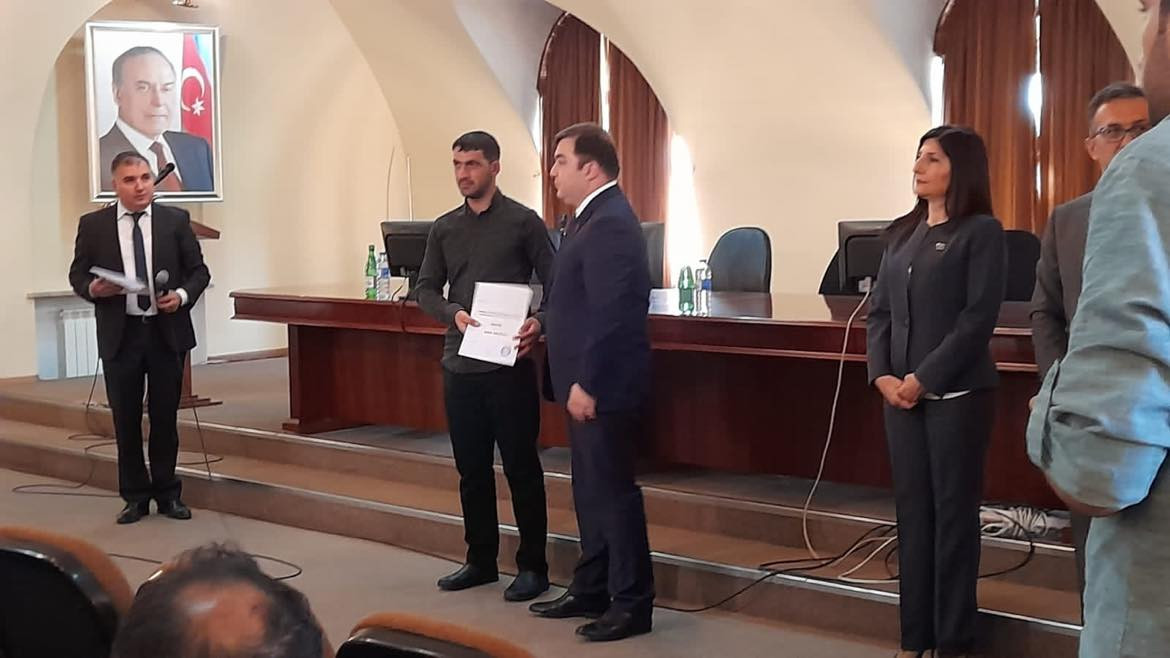