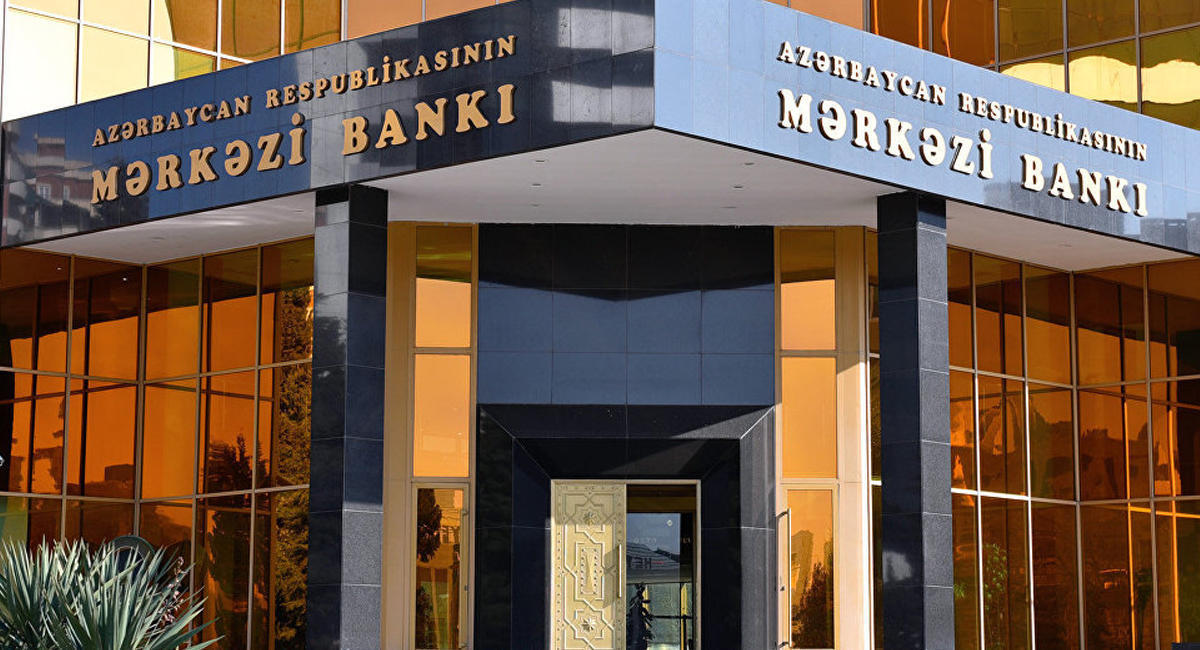 The Central Bank of Azerbaijan (CBA) held a foreign currency auction with the participation of the State Oil Fund (SOFAZ) on Jan. 6, 2022, the CBA told News.Az.

According to the CBA, the demand of local banks for foreign currency amounted to $114.1 million and was fully met.

Last year, in most foreign exchange auctions, supply exceeded demand. In general, the foreign exchange market was balanced, and the stability of the national currency was ensured, the CBA said.

"The projected surplus of the payment balance in 2022 and a significant growth in transfers from SOFAZ to the budget will support the balance in the domestic foreign exchange market," added the bank.