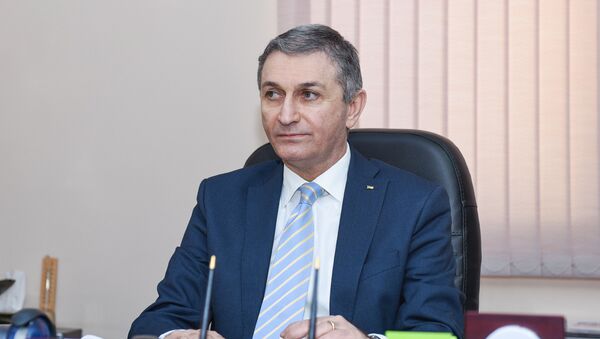 He made the remarks while speaking to journalists during his visit to Azerbaijan’s Kalbajar district liberated from the Armenian occupation, News.Az reports.

The Palestinian diplomat thanked the Azerbaijani government for giving him an opportunity to visit Kalbajar and witness the ongoing restoration work there.

The ambassador said he is confident that Kalbajar will soon be restored and the district’s residents will be able to return to their native lands.

The guests were made aware of the destruction and atrocities committed by the Armenian armed forces in Kalbajar district, especially the problems they caused deliberately when they left the territories.