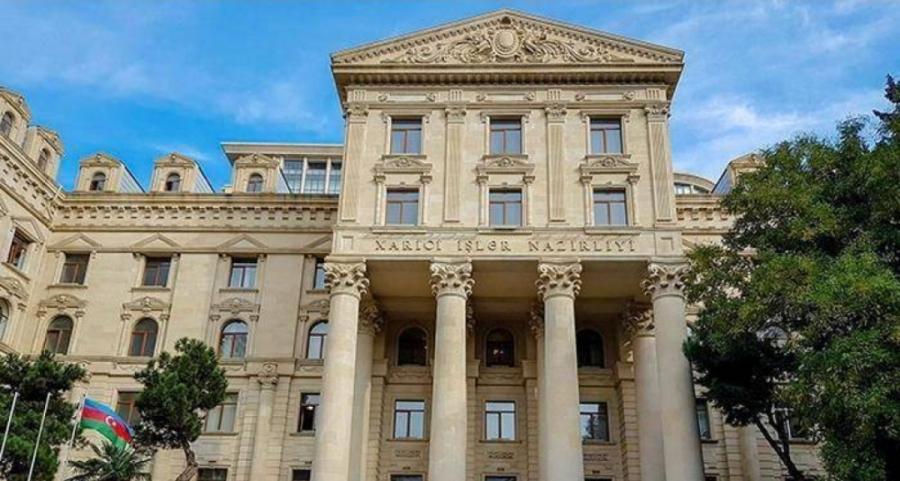 The Ministry of Foreign Affairs (MFA) of the Republic of Azerbaijan has released a statement on the third meeting of the Azerbaijan-Armenia border delimitation commission, News.az reports citing the press service of the MFA.

Before the meeting, Stefano Sannino, Secretary General of the European Union External Action Service, greeted the delegations of both countries, wished success to the work of the commissions and reaffirmed the readiness of the European Union to continue to provide assistance in the normalization of relations between Azerbaijan and Armenia.

Taking into account the agreements reached at the level of the leaders of Azerbaijan and Armenia in various formats, the parties continued to discuss delimitation issues, considered organizational and procedural issues.

In order to determine the legal framework for the joint activities of the commissions, the parties agreed to expedite work on agreeing on the procedure for joint activities of the State Commission on the delimitation of the Azerbaijani-Armenian state border and the Commission on the delimitation and security of the Azerbaijani-Armenian state border.

The parties agreed to determine in a working order the date and place of the fourth meeting of the commissions.