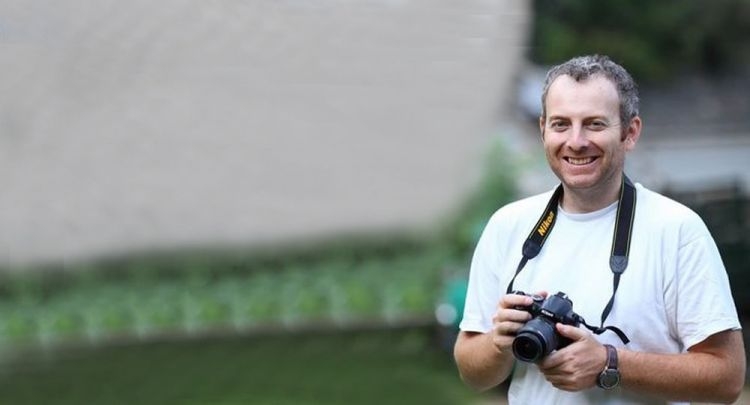 Upon the request of Azerbaijan’s Prosecutor General’s Office, Belarus has considered the issue of blogger Alexander Lapshin’s extradition to Azerbaijan.

Belarusian deputy prosecutor general Alexei Stuk has made the decision to extradite Lapshin to Azerbaijan, Chairman of the Armenian Chamber of Advocates Ara Zohrabian wrote on Facebook.

“The Department of Corrections of the Ministry of Internal Affairs of Belarus shall be instructed to arrange for the extradition of Alexander Lapshin to the concerned authorities of the Republic of Azerbaijan after the decision enters into force. The Prosecutor General’s Office of Azerbaijan shall be notified of the decision,” the decision reads.

Zohrabian said the decision can be appealed against in 10 days.

The Belarusian Prosecutor’s Office has confirmed to APA the decision of Lapshin’s extradition to Azerbaijan.

As far as Lapshin’s handover to Azerbaijan concerned, the Prosecutor’s Office said he has the right to appeal against the decision in 10 days.

Lapshin, in violation of Azerbaijan’s laws on the state border and passports, paid illegal visits to the occupied Azerbaijani territories in April 2011 and in October 2012. He made statements against Azerbaijan’s territorial integrity.

The Prosecutor General’s Office has opened a criminal case against him on articles 281.2 (public appeals directed against the state) and 318.2 (illegal crossing border of the Azerbaijan Republic), and issued an international arrest warrant for him. He is a citizen of Russia, Israel, and Ukraine. Russian FM Sergey Lavrov has said Russia is against his extradition.