Biden has no plans to discuss exchange of detainees with Putin: White House 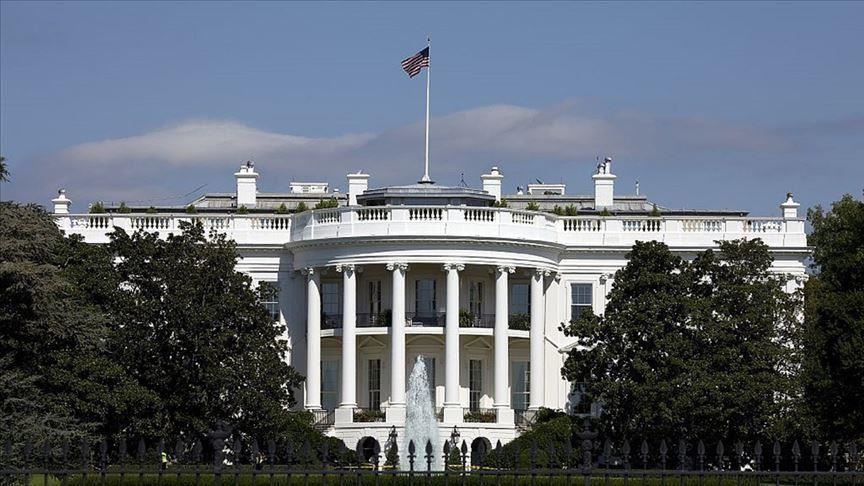 Kirby was asked during a briefing on Thursday whether Biden planned to discuss the exchange of US citizens Paul Whelan (convicted for espionage) and Brittney Griner (convicted for drug trafficking) directly with his Russian counterpart.

“I don’t have any calls to announce or speak to with President Putin. The US president is comfortable that the proposal that we put forward is a serious one. And he urges the Russians to accept that proposal so we can get Brittney and Paul,” the senior official said.

Kirby said that the US leader is in constant touch with all members of his team that are working on Brittney’s case. "He is staying focused on this," he continued.