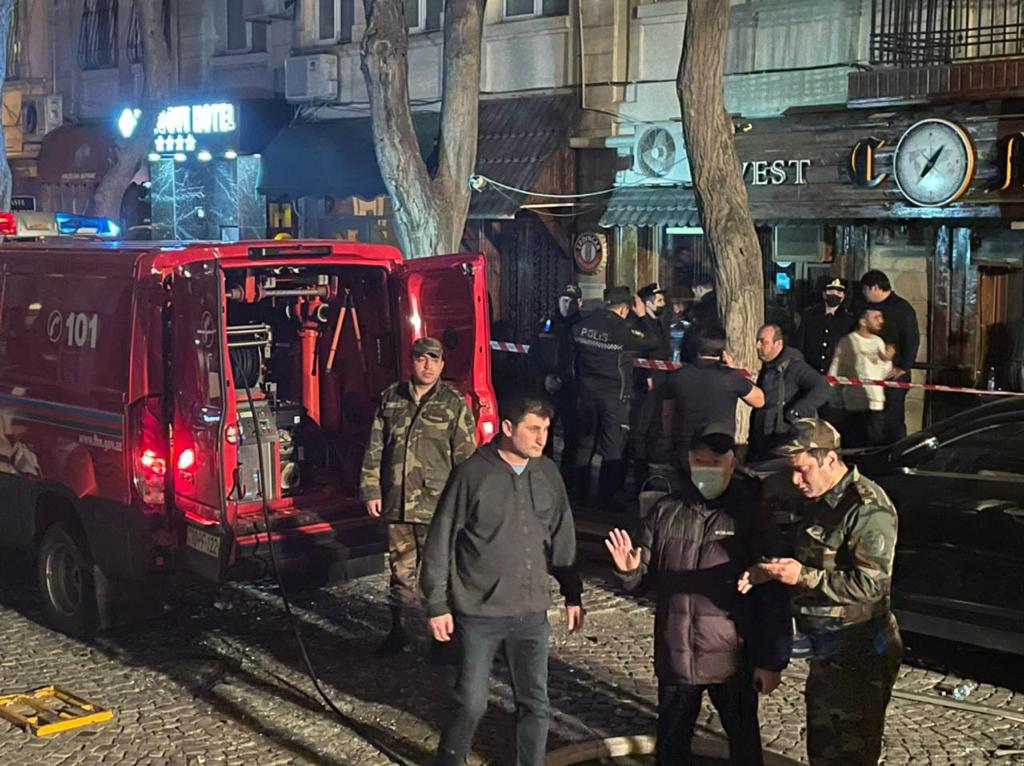 An explosion struck a nightclub in the capital of Azerbaijan and set off a fire early Sunday, killing one person and injuring 37, News.az reports.

The explosion at the LocationBaku club was believed to have been caused by a gas leak but the investigation was ongoing, Interior Ministry spokesman Ehsan Zahidov said.

The prosecutor general's office reported one death and said 31 people suffered various injuries. Health Ministry spokesman Parviz Abubekirov said 24 people had been hospitalized, most of them with burns.

The emergency services issued a statement saying firefighters were called to the club in central Baku at 3 a.m. and extinguished the fire before it could spread.

Video posted on social media showed dozens of people in a panic, some of them injured, outside the club, which appeared to have been heavily damaged by the explosion.