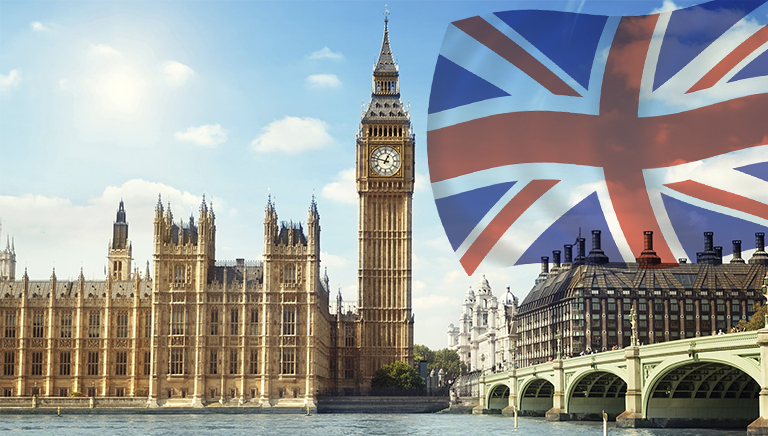 Azerbaijanis living in Great Britain appealed to the members of the British Parliament, the Ministry of Foreign Affairs and the European Parliament regarding the attack of a radical religious group on the Azerbaijani embassy in London, the State Committee for Work with Diaspora told News.az.

In the appeal, it was pointed out that this act of vandalism grossly violates international legal norms, as well as the Vienna Convention and it was requested the relevant British authorities to take the necessary legal steps to bring to justice those who committed this heinous crime against our embassy in London, as well as calling for the recognition and liquidation of the "Mahdi Servants Union" as a terrorist organization, and the immediate deportation of the members of the said organization from the country.

"Everyone living in the UK should share our values of general tolerance and respect for human rights, and people who support and promote radical ideology should not live among us. There is no doubt that if these radical groups go unpunished, they will soon target our homes, schools and other official institutions," reads the appeal.

Note that immediately after the incident, a corresponding letter was sent to British Home Affairs Minister Priti Patel on behalf of the Coordinating Council of Azerbaijanis living in the United Kingdom.