California's Jewish Community thanks Azerbaijan for supporting reconstruction of synagogue 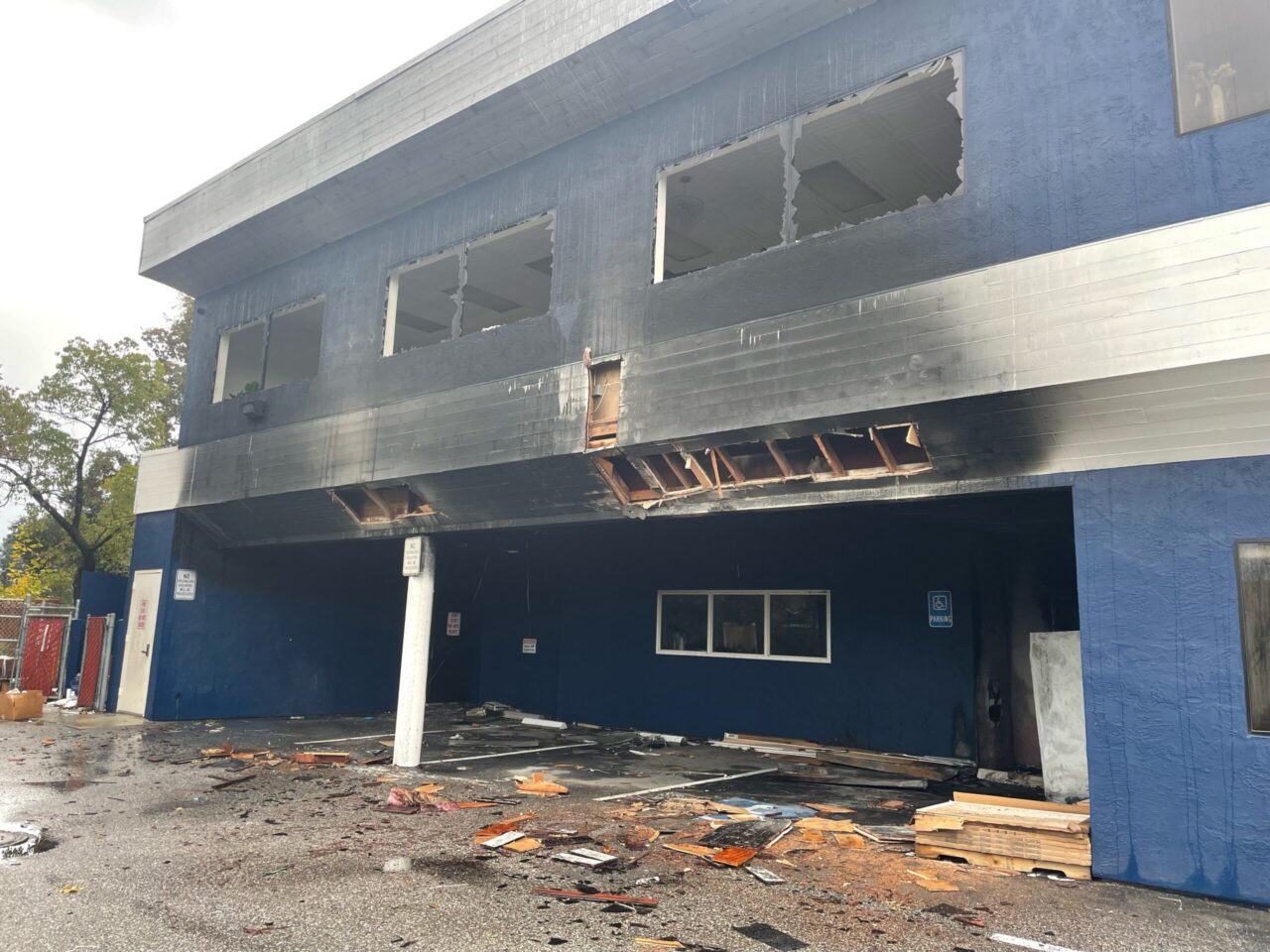 Rabbi Mendel Weinfeld of the Chabad House-Almaden Valley synagogue in the US (San Jose, California) thanked Azerbaijan for supporting the reconstruction of the synagogue, News.Az reports citing Jewish News of Northern California.

On January 27, the Consul General of Azerbaijan in Los Angeles Nasimi Aghayev informed about the donation of funds to the reconstruction of the mentioned synagogue which was destroyed by the fire on December 22.

The consul general expressed hope for the speedy reopening of the building.

According to Aghayev, he learned about the fire after seeing the photos on social media and was connected with Rabbi Mendel Weinfeld.

In a phone talk with the consul general, Weinfeld expressed his gratitude for the donation.

“It’s a very powerful message that regardless of faith or affiliation, we are, after all, human beings created in the image of God, and this gift from Azerbaijan is an incredible expression of this core belief,” Weinfeld said.