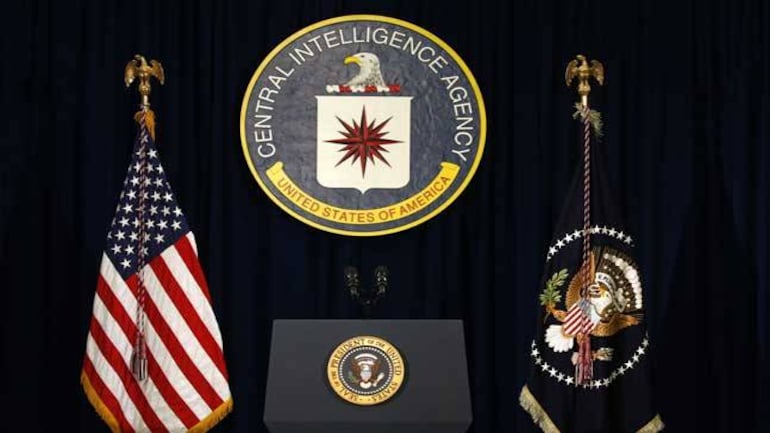 The U.S. Central Intelligence Agency (CIA) had weeks ago warned Germany about possible attacks on gas pipelines in the Baltic Sea, German magazine Spiegel said on Tuesday, after gas leaks in Russia pipelines to Germany were reported, News.az reports.