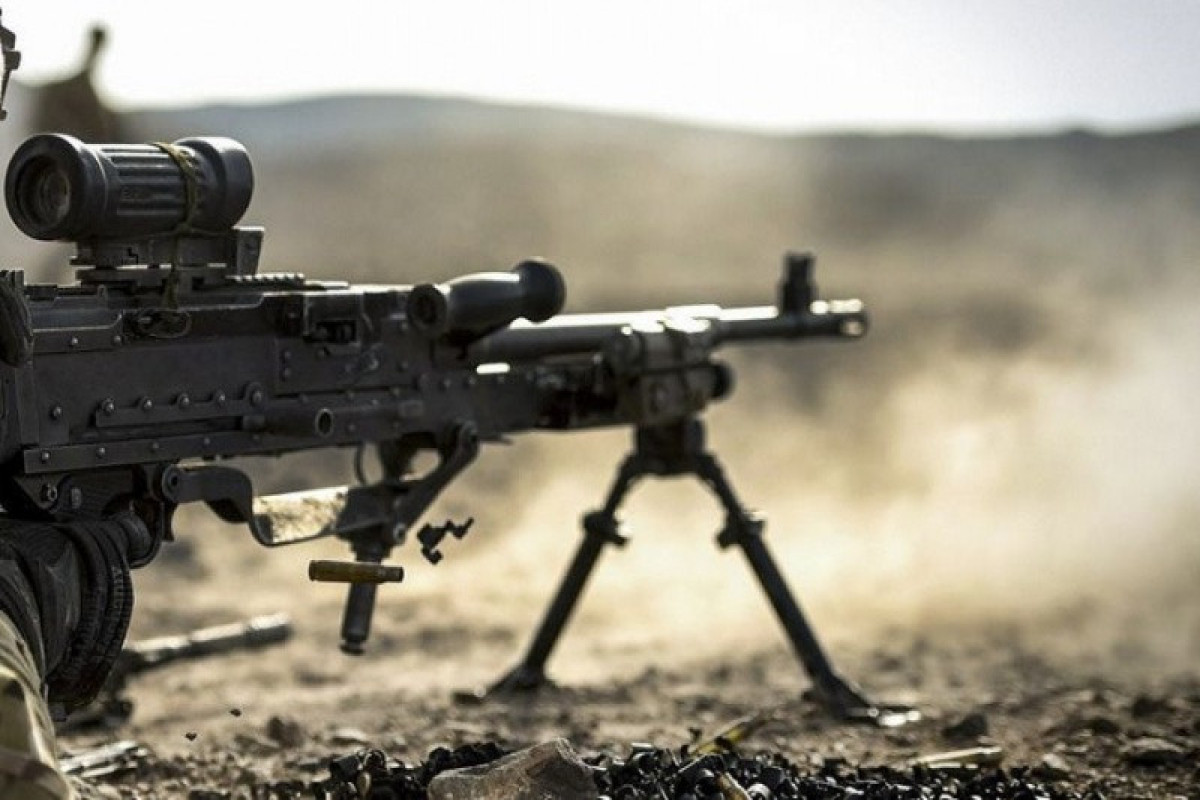 The Armenian armed formations subjected to fire the Azerbaijan Army positions a total of 12 times during the last day, News.az reports citing the Defense Ministry.

Another four incidents were recorded by the members of the illegal Armenian armed group in the territory of Azerbaijan, where the Russian peacekeepers are temporarily stationed, by intermittently firing sniper rifles and small arms at the positions of the Azerbaijan Army located in the directions of Kalbajar, Goranboy and Fuzuli regions.

In all cases, adequate retaliatory measures were taken by the Azerbaijan Army Units,” the ministry added.