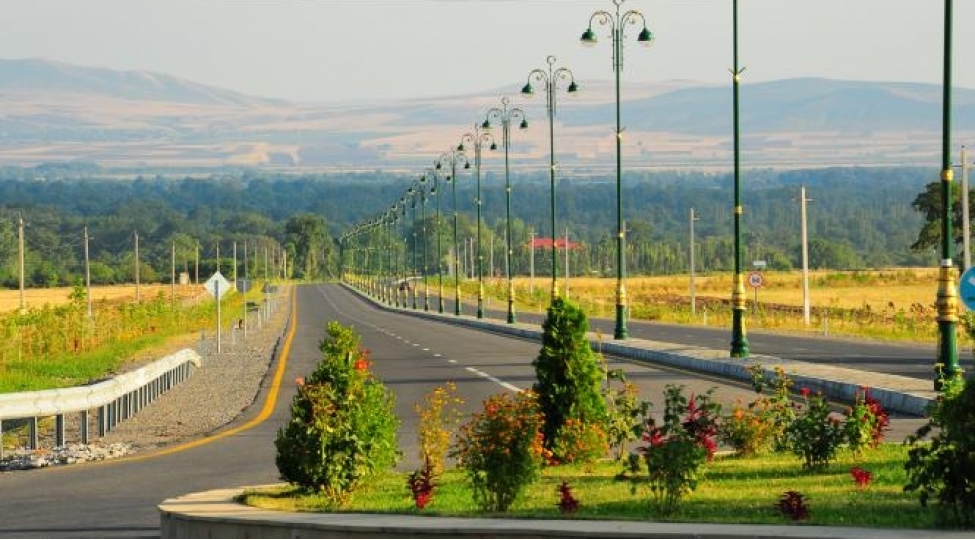 Since 2004, separate state programs for the development of regions have been prepared and implemented in the country.

State support measures for the agricultural sector are being strengthened in the regions, and special importance is attached to increasing the production of competitive products.

As a direction of further improvement of the business environment in the country, significant importance is given to the development of entrepreneurship, and the scope of electronic services provided to entrepreneurs is expanded.

Investment projects were financed at the expense of concessional loans, and appropriate measures were taken for the further development of small businesses. In the past years, consultations were held in the regions on cotton growing, cocoon growing, hazelnut growing, tobacco growing, tea growing, rice growing, and citrus growing, and several state programs were adopted.

During these years, more than 3300 schools, hundreds of kindergartens, and medical institutions were built or overhauled within the framework of the State programs for the socio-economic development of the regions.

Currently, the 4th state program for the development of regions is being implemented.

This is the "State Program for Socio-Economic Development of the Regions of the Republic of Azerbaijan in 2019-2023", approved by Decree No. 500 of the President of Azerbaijan Ilham Aliyev dated January 29, 2019.

The main goal of this program is to continue the work done in the field of socio-economic development of the regions, including rural areas, in the coming years, as well as to further improve the infrastructure and social services, and to increase the employment and material well-being of the local population. Within the framework of this State Program, 7.2 billion manats were allocated (2020).

Currently, a Strategic Action Plan has been prepared for the restoration of territories freed from occupation as a result of the 44-day Patriotic War, which ended with a great victory for Azerbaijan.

With the liberation of the Azerbaijani lands from the 30-year Armenian occupation, the country opened a new page of development of the regions.