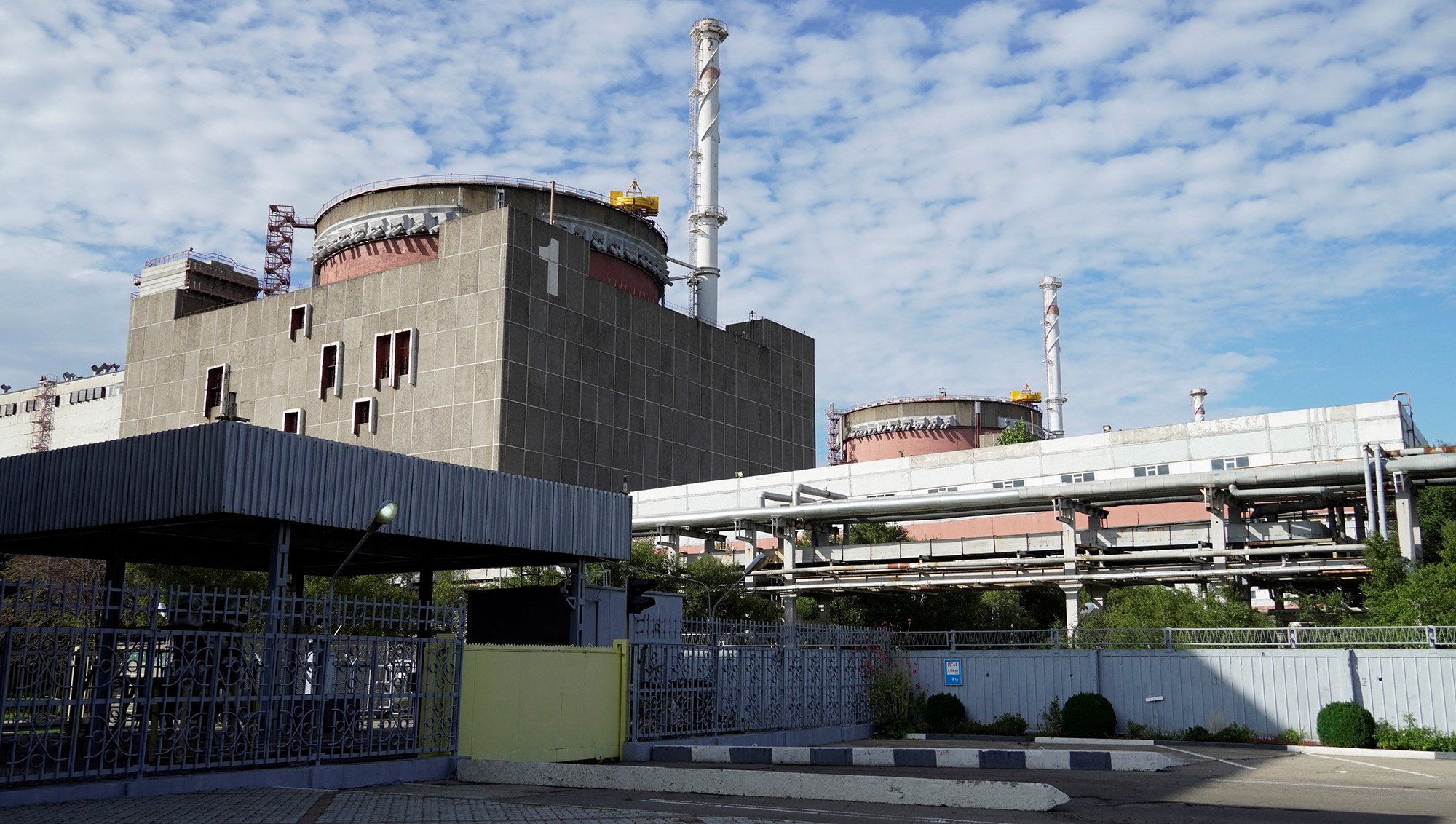 “I welcome the release of Ihor Murashov, Director General of Ukraine’s Zaporizhzhia Nuclear Power Plant; I have received confirmation that Mr Murashov has returned to his family safely,” IAEA Director General Rafael Grossi said via Twitter.

Ukraine's foreign minister said on Twitter Sunday that he spoke with Grossi and that he assured him the "IAEA spares no effort to ensure the release of ZNPP director abducted by Russia."

The IAEA said in a statement Sunday it “had been informed that Mr Murashov was in temporary detention.”

In a statement Monday, Herman Halushchenko, the minister of energy of Ukraine, said Murashov had been "held in Russian captivity for three days."

"The pressure on the staff of Zaporizhzhia nuclear power plant reaches incredible scale. Even the presence of IAEA observers at the station does not stop the Russians. Now Ihor Murashov has been returned," he said. The official said the "civilized world must stop the Russian terror at ZNPP!"