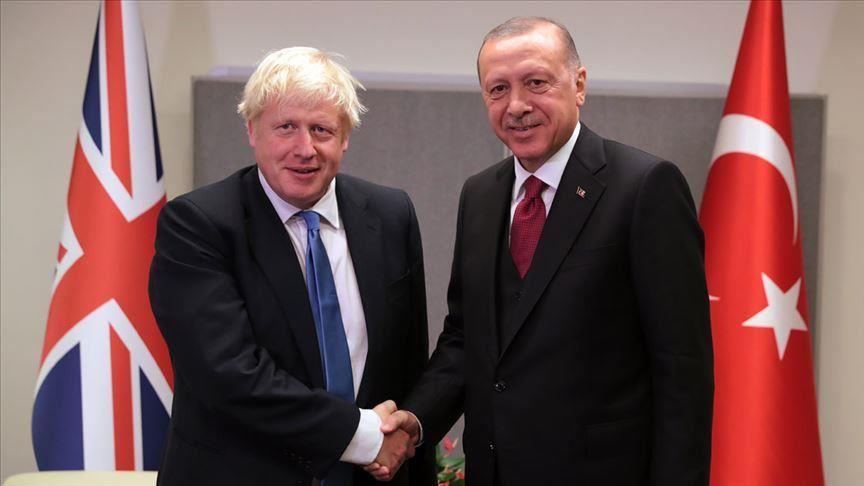 According to the statement made by the Presidency's Directorate of Communications, bilateral relations, regional issues including the events in Ukraine and cooperation in the defense industry were discussed between the leaders.

During the call, Erdogan stated that there must be a solution for the safe transportation of grain from Ukraine.

Later, Erdogan and the Estonian prime minister discussed bilateral relations, the ongoing events in Ukraine, and regional issues during a telephone call Tuesday.

Erdogan told Kaja Kallas that Turkey encourages Ukraine and Russia to return to the negotiating table and initiatives are underway to decrease the negative humanitarian aspects.

The Turkish president stressed that Turkey and the United Nations are making joint efforts for the safe export of Ukrainian grain through the Black Sea, which would be effective to prevent a global food crisis.