Erdogan to chair Cabinet meeting to discuss fight against terrorism 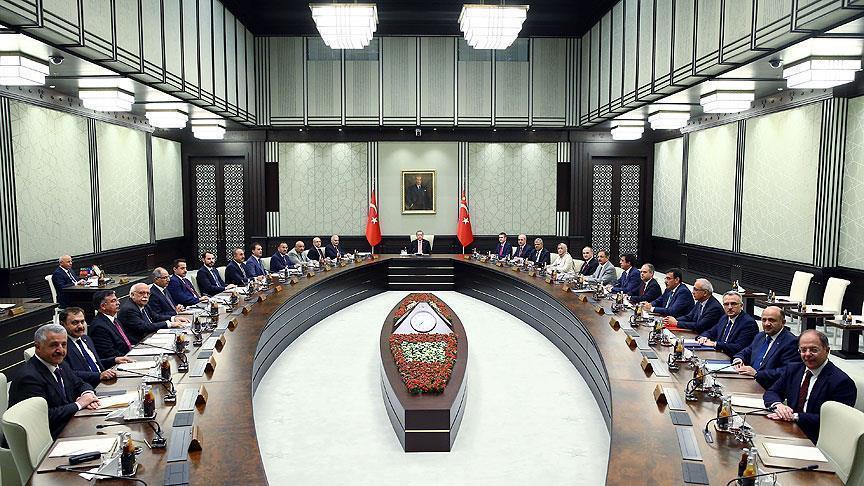 The agenda of the meeting will focus on the issue of fighting against terrorism.

During the meeting, the Turkish government will assess the country’s ongoing Air Operation Claw-Sword in northern Iraq and Syria.

The meeting will also focus on the implementation of the grain deal with regard to grain deliveries to needy countries and energy projects.

Following the meeting, Erdogan will address the nation about the decisions made at the meeting.