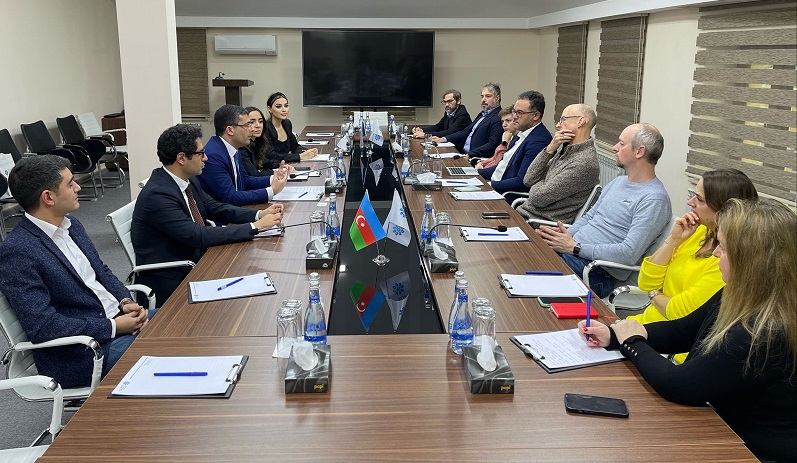 Executive Director of the Media Development Agency of the Republic of Azerbaijan (MEDIA) Ahmad Ismayilov on Monday held a meeting with a group of foreign journalists, News.Az reports.

During the meeting, Ismayilov provided detailed information to the guests about the ongoing reforms in the field of media in Azerbaijan, the Law “On Media” of the Republic of Azerbaijan, as well as the essence of the Media Register. He also spoke about the multifaceted and complex measures taken for strengthening the economic independence of media entities, increasing the professionalism and responsibility of journalists and the media literacy of society.

Ramil Taghiyev, First Secretary of the Embassy of the Republic of Azerbaijan in the Kingdom of Belgium and the Grand Duchy of Luxembourg, and the Mission of Azerbaijan to the European Union, touched upon issues such as cooperation formats in the field of media and strengthening relations with foreign media representatives. He also emphasized the importance of increasing the efficiency and positive dynamics of mutual activity and partnership.

During the meeting, the parties also exchanged views on the enhancement of international relations in the field of media, effective cooperation, and development prospects. 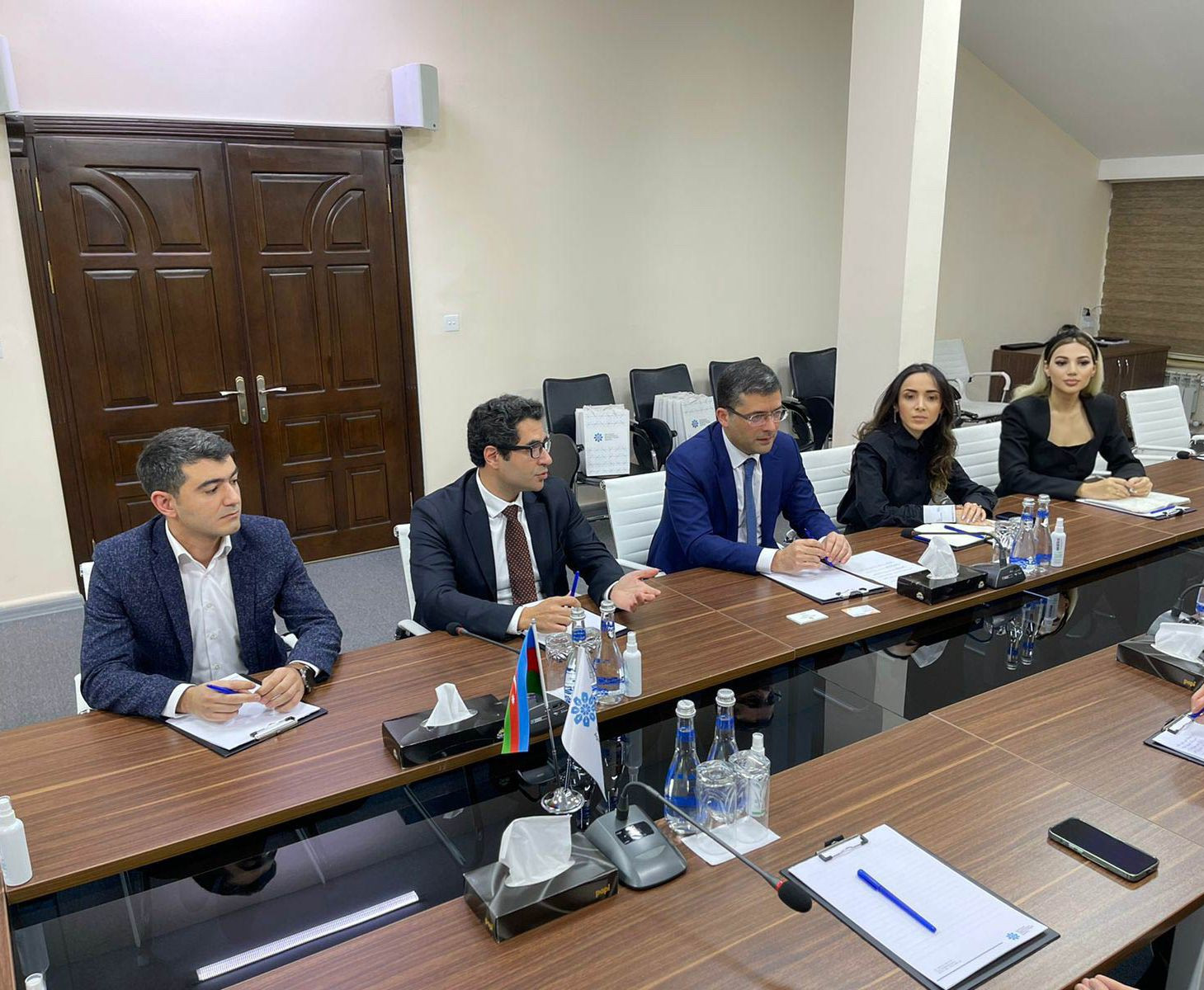 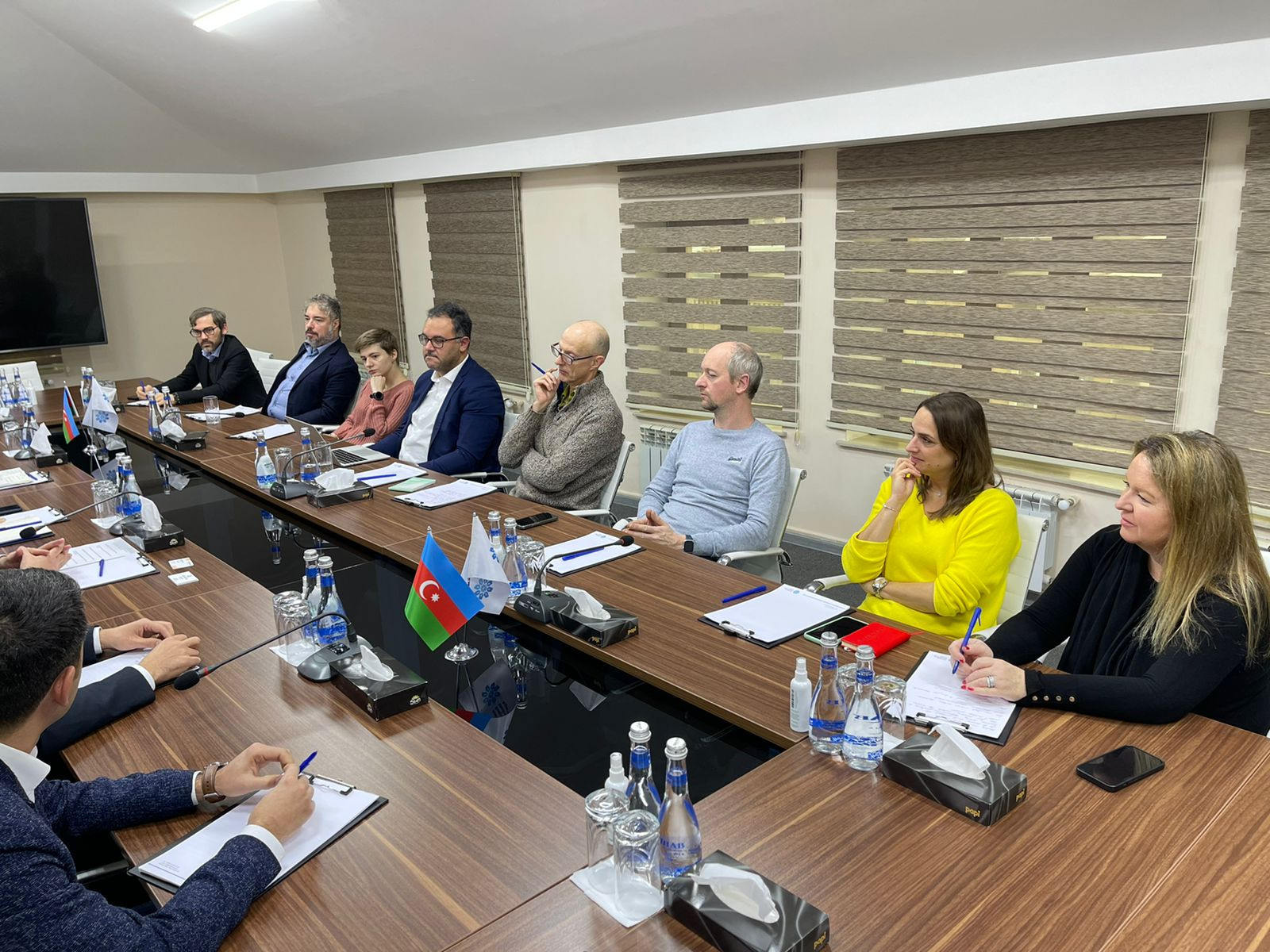