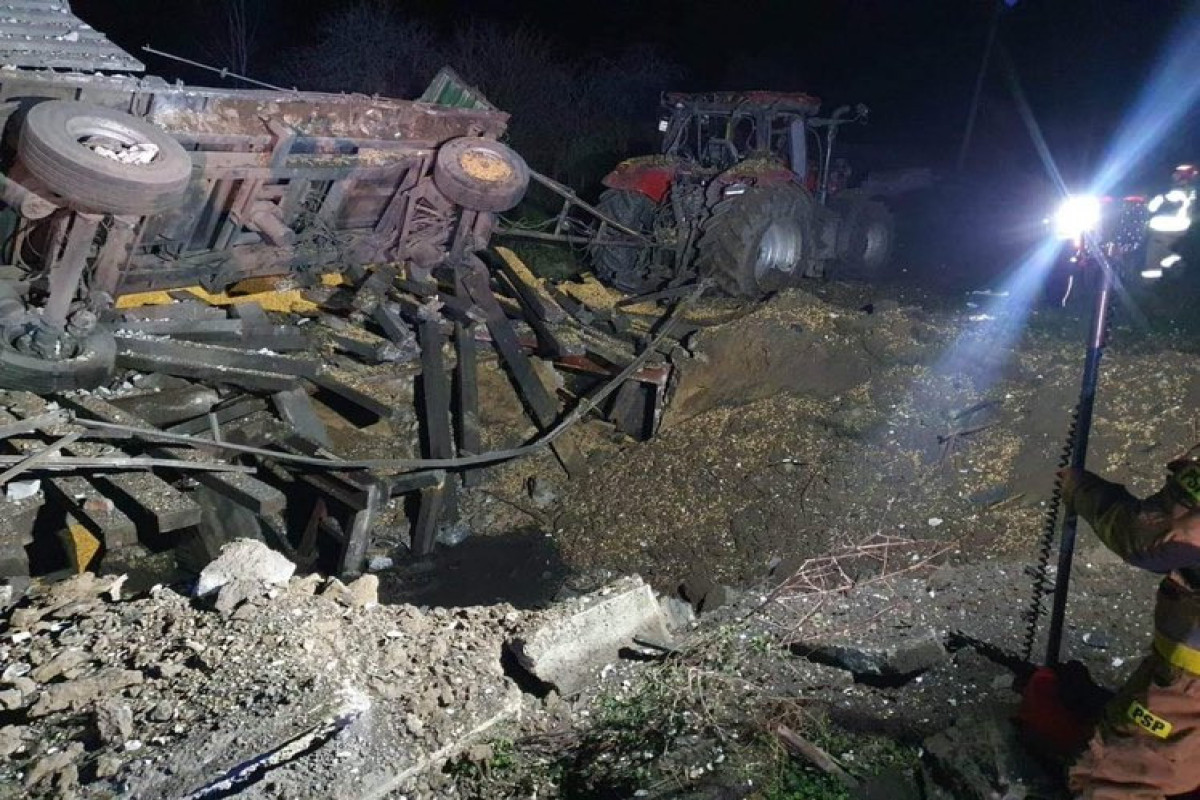 Two people died in an explosion in Przewodow, a village in eastern Poland near the border with Ukraine, firefighters said on Tuesday, News.az reports citing Reuters.

"Firefighters are on the spot, it's not clear what has happened," said Lukasz Kucy, officer on duty at a nearby firefighters' post.

Russia was pounding cities across Ukraine with missiles on Tuesday, in attacks that Kyiv said were the heaviest wave of missile strikes in nearly nine months of war.

Polish Prime Minister Mateusz Morawiecki has called an urgent meeting of a government committee for national security and defense affairs, the government spokesman said on Twitter.