Explosions heard in Kyiv and multiple regions in Ukraine 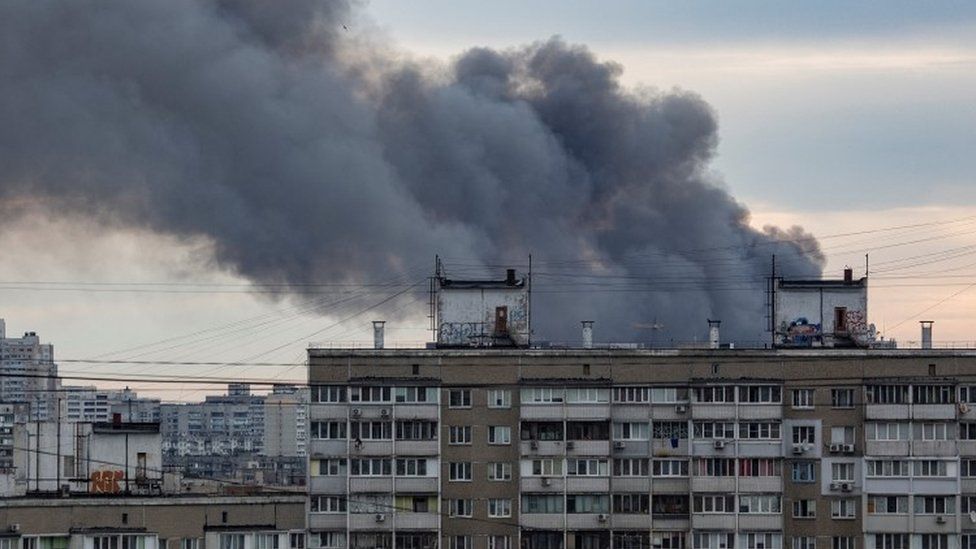 Explosions were heard across multiple regions in Ukraine, including the capital Kyiv, early on Monday, News.Az reports citing foreign media.

“As a result of strikes on critical infrastructure facilities, part of the capital is de-energized. There is no water supply in some areas” Klitschko said.