North-South - failed hope for Armenia. No success without Azerbaijan’s involvement (ANALYSIS by News.Az) 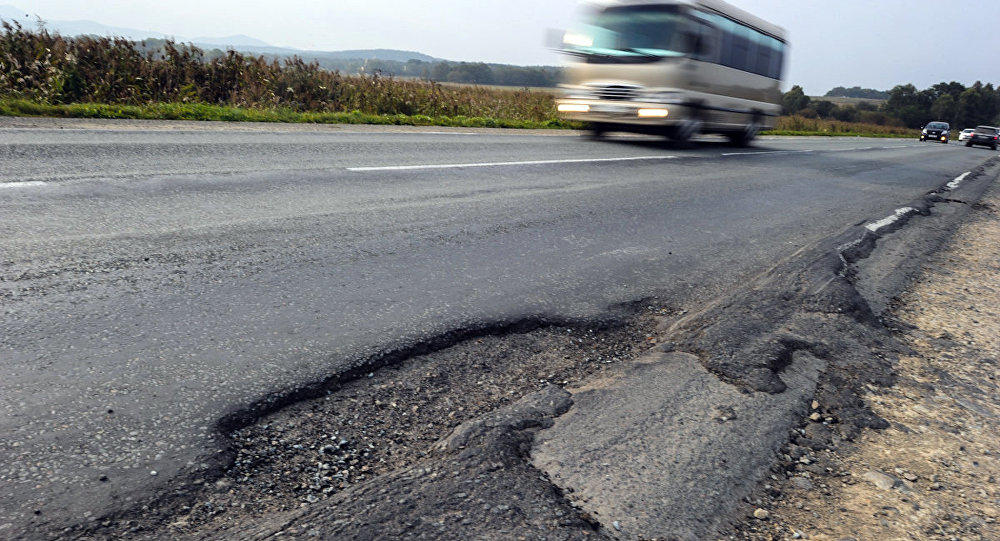 The 44-day Second Karabakh War gave Armenia a chance to unblock communication lines in the region. During the almost 30-year-long occupation of Azerbaijani territories, Armenia should have perceived the impossibility of successful participation in any economic project without Azerbaijan’s involvement.  The only way for Armenia to become prosperous was to put an end to the occupation of Azerbaijani territories. However, Yerevan still does not want to realize that it will not be able to succeed in any project without Baku’s involvement, both geographically and economically. First of all, Armenia lacks sufficient funds to implement any projects. Secondly, international investors see Armenia as an unreliable partner due to the projects that have so far failed.

Now, Armenia is hopelessly trying to turn to India, and officials from both countries have been in intensive contact for the last two years. Back in October last year, India’s foreign minister paid a visit to Yerevan, the first-ever high-level trip to Armenia from India. Following talks in Yerevan, Armenian Foreign Minister Ararat Mirzoyan visited India in April this year. During the visit, technical details for conducting shipments from the Mumbai port to Armenia (which does not have access to the sea – News.Az). 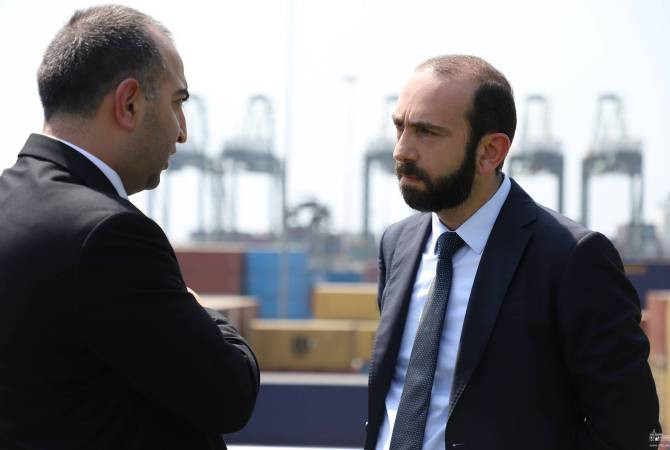 Mirzoyan also gave an interview to an Indian news agency. After talking about the so-called Armenian “ancient” heritage dating back to the 16th century in India, the minister also expressed his country’s intention to cooperate with India within the framework of the North-South-Chabahar port, as well as the Black Sea-Persian Gulf corridor. They also planned to sign a customs agreement with India before leaving for Mumbai. In this case, such a question arises: How does Armenia undertake such a big responsibility, knowing the impossibility of implementing these projects in its territory, without taking into account the blockade and poor conditions in the communication infrastructure, the lack of access to the sea, corrupted governance system and the lack of funds? No one thinks that if these projects fail, Armenia, which is already recognized as unreliable for international investors, will get its image undermined before India as well. Such a move is considered to be unacceptable and unprofessional globally in business. For example the highway from Iran to Armenia through Syunik passes through Azerbaijani territories in places, and the Tatev-Avgani road is not an alternative for the big plans that Iran has set its sights on: it is mountainous and winding, absolutely impassable for trucks with trailers. In this regard, Yerevan had to start building a new Sisian-Kajaran road, which, according to Yerevan, could become an important part of the North-South project.

However, the construction of the North-South road is almost forgotten by Armenian authorities due to the deplorable economic situation and growing corruption-related in the country. Minister of Territorial Administration and Infrastructures of Armenia Gnel Sanosyan earlier said that the road is complete only 5-6%, pointing to the problems that needed to be addressed. One of the biggest issues to be addressed, of course, is how corrupt officials fill their pockets because the funds allocated for the construction of this road have disappeared for many years. According to NewsArmenia, the Prosecutor General’s Office of Armenia found out that the state budget suffered a loss of $49.5 million due to the embezzlement by officials.

The monopolized tender also led to the loss of $300 million in loans and other funds from the state budget following the selection of the company which offered the highest bid. In addition, low-quality products were used at a high cost, which led to the extremely poor quality of the road and the inability to finalize the work. 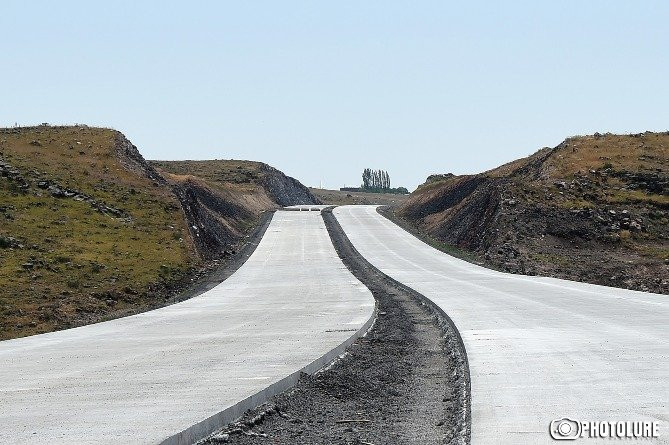 Later on June 2, Yerevan announced that the European Investment Bank, which was supposed to finance the construction of the North-South road, the Landjik-Gyumri section, did not transfer funds, and the government should allocate 3 billion drams for this. Yerevan, which was supposed to transfer funds to repay the loan for three years from the moment the loan agreement was signed with the European Investment Bank, did not do this. After the change of power in Armenia in 2018, the government announced the theft of huge sums of money as part of the project.

Just as Armenia desires to reach an agreement on access to the sea, which is not with India, this country has no big railway communications with Iran to implement the projects planned. Although Armenia and Iran have been talking about the construction of these railways for almost 10 years, this project that has already turned into a “nightmare” remains unrealized. Billions of dollars are needed to implement this project. Neither Armenia has sufficient funds and a transparent governance system, nor Iran is willing to invest in this project. Armenia is already recognized as an unreliable partner on the global scale. This factor itself calls into question the fate of investments to be made and creates a sense of reluctance among other parties.

The sole opportunity for Armenia to get rid of its image as an unreliable partner, to secure investments against any risks, and complete its projects is to the establishment of cooperation with Azerbaijan, the region’s leading economic power.

The only real opportunity for Armenia to become a part of the large-scale North-South project again lies in the plane of relations with Azerbaijan. The road Arazdeyen - Julfa - Ordubad - Meghri, that is, connecting Iran and Armenia through the territory of Azerbaijan, is the most realistic and optimal option.

However, unfortunately, Armenian authorities still do not want to understand reality, without thinking about themselves, their fate and the image of their country. After signing unrealistic projects, they try to exist in the global business with dozens of unfulfilled projects in their portfolios.

Armenia will obviously fail to succeed in the North-South corridor without Azerbaijan’s permission in the direction of Julfa.

In general, to exclude Azerbaijan from the North-South project, the Persian Gulf - the Black Sea, or any other project means that these projects will end before they start for Armenia.