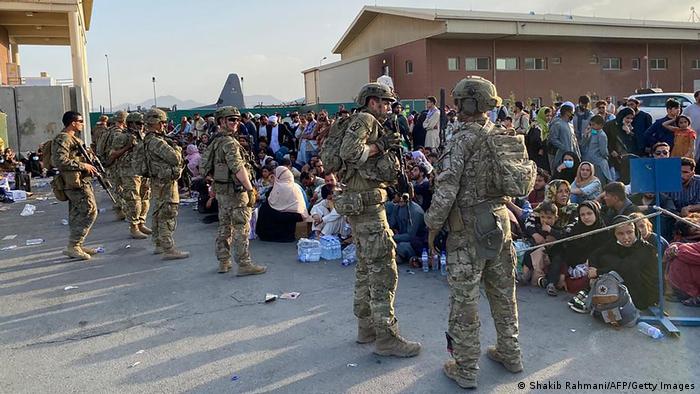 Five people with gunshot wounds have been taken to hospitals from the area of Kabul airport and the situation there remains very tense, the Emergency international medical organization reported on Friday.

"At least five new patients were taken from the airport to hospital with gunshot wounds. Chaos continues to reign in the area," the statement on the organization’s Twitter page said.

Emergency, founded in 1994, is considered to be one of the leading medical humanitarian organizations. Its doctors are working in 18 countries, including Afghanistan, Iraq, the Central African Republic and Sudan.

Currently, the situation at Kabul airport is complicated. According to media outlets, thousands of people are trying to leave the country. US servicemen are policing the airport, earlier they had to fire warning shots. People are clinging to planes’ landing gear and fuselages in order to leave Kabul. According to information from the Taliban and NATO representatives, at least 12 people were killed as a result of these incidents.