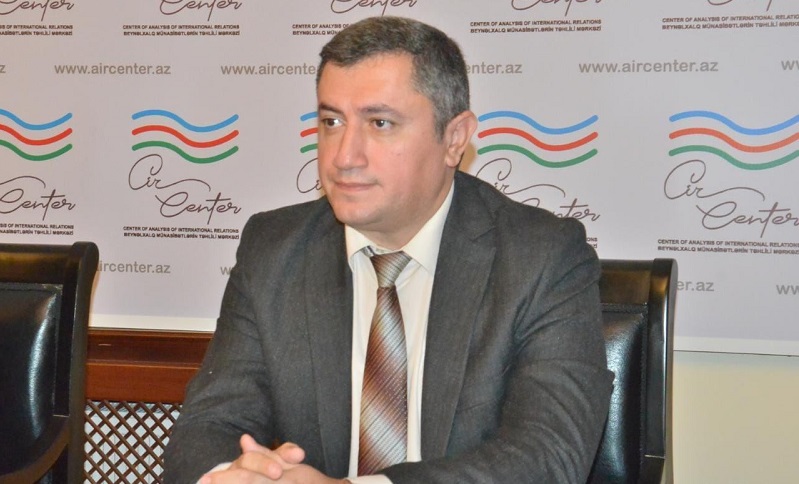 The resolution adopted by the French Senate on November 15 reflects false, slanderous and biased provisions on Azerbaijan, Matin Mammadli, a leading adviser at the Baku-based Center of Analysis of International Relations (AIR Center), told News.Az.

He stressed that the French Senate’s resolution is not based on any historical fact and is not legally binding.

The leading adviser pointed out that the adoption of such resolutions against Azerbaijan is an obvious manifestation of the prevailing anti-Azerbaijani sentiment in the French Parliament and the French Senate.

The November 15 resolution will undoubtedly harm French-Azerbaijan relations and further aggravate the situation in the region, Mammadli noted.

“The adoption of such a resolution will also encourage the revanchist radical forces in Armenia to become more active. In a word, the French Senate’s resolution is a step that hinders efforts to ensure lasting peace in the region. Unfortunately, the parliament and senate of a country like France adopt such resolutions. Of course, these resolutions do not have legal force, but in any case, they undermine France-Azerbaijan relations and the peace process in the region,” he added.