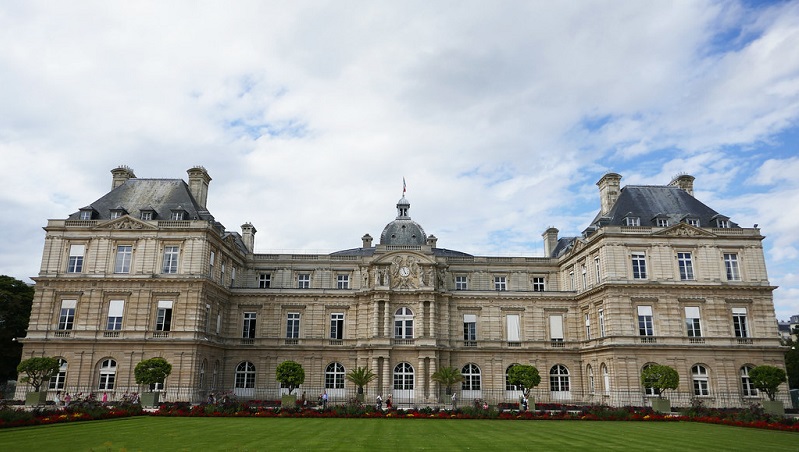 On Tuesday, November 15, French MPs approve a biased resolution against Azerbaijan and reaffirms the Senate’s position that France needs to recognize the so-called regime in Karabakh. It can be clearly seen that the document contains false accusations against Azerbaijan. Most importantly, this decision has considerably damaged the political image of France in the South Caucasus region.

The resolution definitely presents the Armenian-Azerbaijani conflict from a completely unilateral and biased perspective. The authors shield the interests of only one side of the conflict – the Armenian side. French senators completely ignore the pain of the other side, a million of Azerbaijani displaced and became refugee as a result of Armenian occupation since 1990s. Unfortunately, for nearly 30 years, we did not witness the French Senate raising its voice about the violated human rights of Azerbaijanis. Even in the near past, during 44-day war in the autumn of 2020, French senators kept silence when Armenian armed forces bombed residential areas in Ganja, Barda, Tartar cities of Azerbaijan. In this way, favoring one nationality while discriminating another and harshly denouncing one’s rights is a public manifestation of ethnic intolerance and racism.

One thing must be understood first that those kind of resolutions do not change the results of the 44-day war. At best, it gives hopes for the support of the Armenian community during the elections. As seen before, on the eve of the last presidential elections in France, we observed that a number of candidates started their election campaign by visiting Armenia and illegally Azerbaijan’s Karabakh. But the results of the election showed that for a large part of the French society, Armenia is not considered a priority at all. Those candidates consequently managed to collect only small percentage of the votes in the presidential elections. From here it is possible to come to the conclusion that such initiatives are nothing more than a way of putting pressure on Azerbaijan in the process of political dialogue.

Moreover, it is unlikely that President Macron and the French government will take into account the Senate’s resolution in the end. In spite of the fact that this piece of paper has the character of a recommendation and does not have legal force, this decision is engraved on heart of Azerbaijan’s people.

Notwithstanding that France does not have the ability to influence the current situation in the region, Azerbaijan is still interested in establishing cordial relations with France as a permanent member of the UN Security Council. However, the pro-Armenian steps of the French Senate cast a shadow on this cooperation and at the same time do not serve the state interests of France itself.

To sum up, by approving this decision France deliberately encourages revanchist movement in Armenia and undermines the peace process. The last decision therefore sadly hinders momentum on peace negotiations between Azerbaijan and Armenia and clearly puts France’s mediation in question. Accordingly, these steps of France demonstrate that it is insincere in building peace in the South Caucasus region.