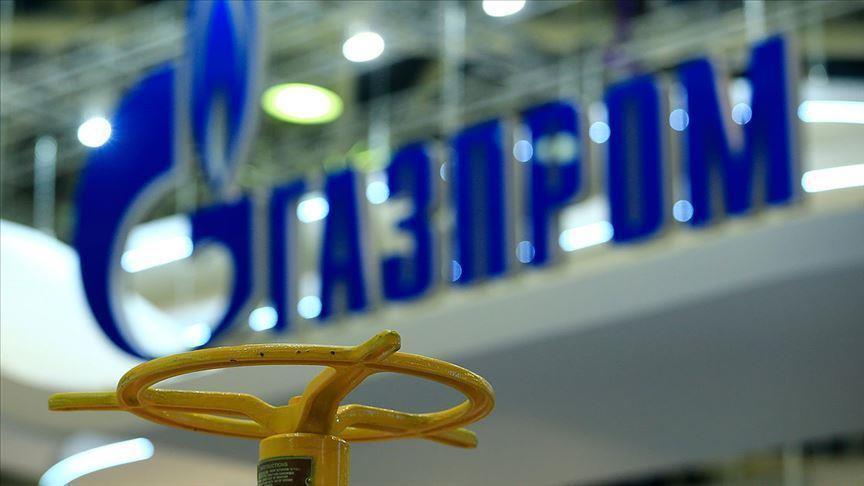 Gazprom has fully suspended gas supplies to the Bulgarian company Bulgargaz and the Polish PGNiG due to their failure to pay in rubles in due time, the Russian holding said in a statement on Wednesday, News.Az reports citing TASS.

"Gazprom Export has notified Bulgargaz and PGNiG of the suspension of gas supplies from April 27 until the payments are made according to the procedure outlined in the Decree," Gazprom said. Gazprom Export has not yet received from those companies payments for the gas supplied in April, which were to be made in rubles as prescribed by the Russian President's Decree dated March 31, 2022, as of the end of the working day on April 26, the Russian gas company added.

Bulgaria and Poland are transit states, Gazprom noted. "In case of unauthorized offtake of Russian gas from the volumes intended for transit into third countries, the transited supplies will be reduced by the volume that was offtaken," the statement said.

The price of gas in Europe gained 21% following the statement, surpassing $1,370 per 1,000 cubic meters at some point.