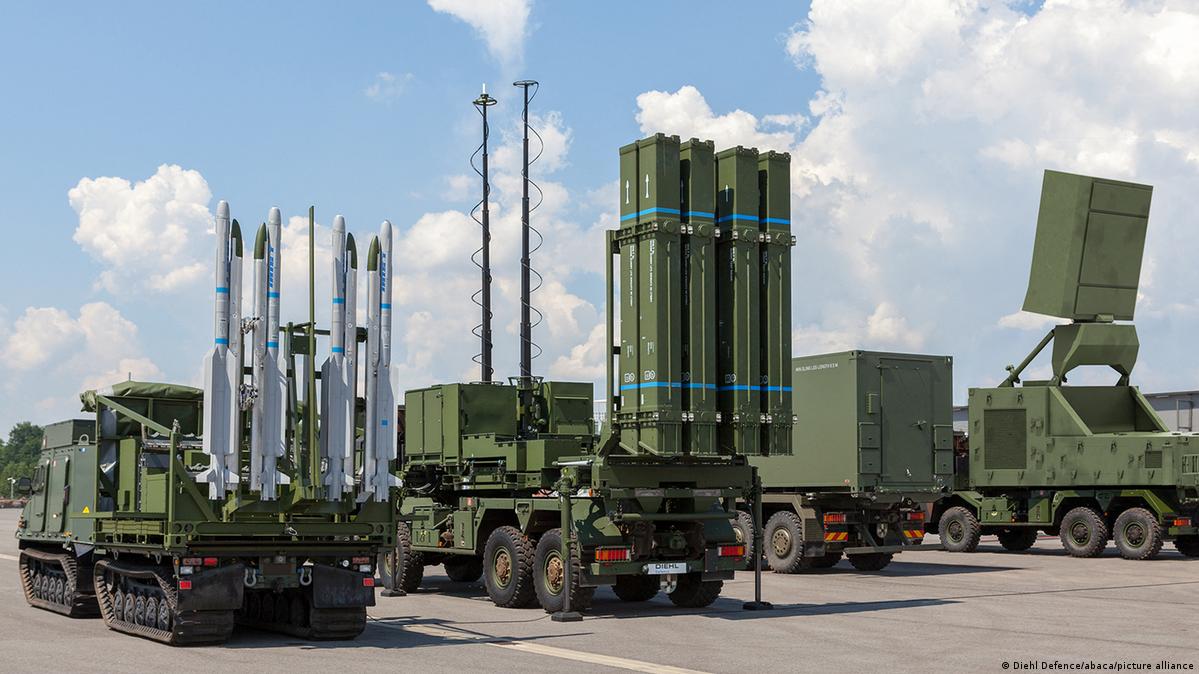 He made the remarks while speaking at the opening of the 5th German-Ukrainian Business Forum on the reconstruction of Ukraine in Berlin.

Scholz noted that each of the air defense systems can protect a large city.

"We support your country politically, financially, economically, humanitarianly, and with weapons. Yes, we are also talking about this at the economic conference. Russia's attacks on civilian infrastructure show that everything must be done to rebuild and protect Ukrainian cities, villages, bridges, streets and railroad tracks. Therefore, I am very glad that our anti-aircraft missile systems and anti-aircraft self-propelled units, and now also IRIS-T, are in Ukraine. This system can protect a large city. We will deliver three more such systems to Ukraine as soon as possible,” the German chancellor added.

He said that Germany, together with its partners, will support Ukraine for as long as it takes.