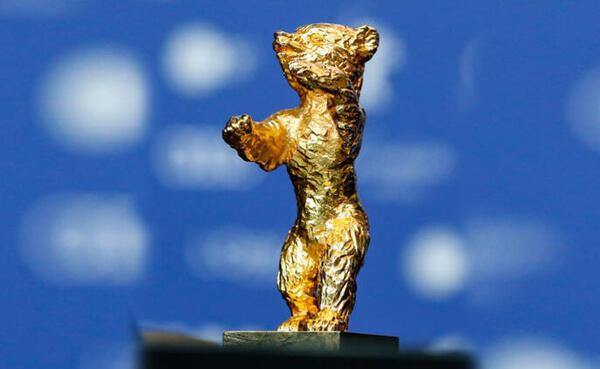 "For this year's opening, we were looking for a film that could bring lightness and verve into our somber daily lives," said artistic director Carlo Chatrian. "Peter von Kant is a theatrical tour de force around the concept of lockdown."

The opening movie was a free interpretation of Rainer Werner Fassbinder's "The Bitter Tears of Petra von Kant" from 1972. The film with Denis Menochet and Isabelle Adjani was also part of the so-called international competition, according to the festival management.

Eighteen films, with 17 being world premiere, would compete for the Golden and Silver Bears, including "Rimini" by Ulrich Seidl, "Robe of Gems" by Natalia Lopez Gallardo and "Return to Dust" by Li Ruijun. Productions from 15 countries are represented.