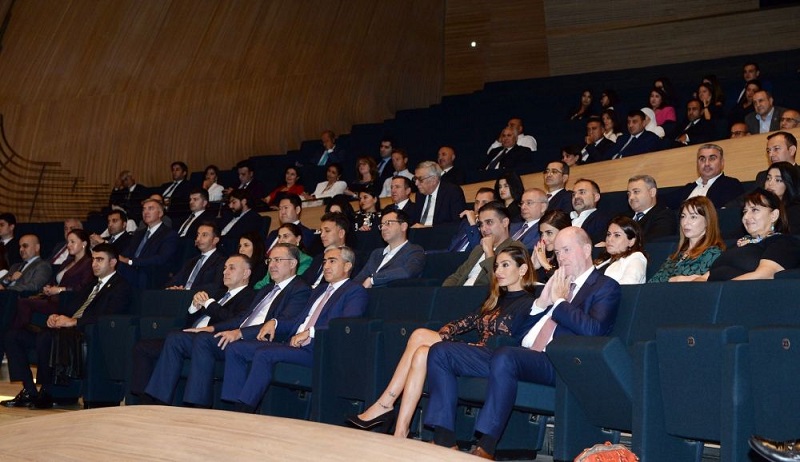 The premier of the “Treasures of the World - Azerbaijan” movie has been held at the Heydar Aliyev Center.

Supported by the Baku Media Center, the film was produced by the UK’s “SandStone Global Productions Company, in partnership with the Heydar Aliyev Foundation and bp Azerbaijan.

The film, which highlights the fascinating and mysterious history and cultural treasures of Baku, as well as cities of Shusha, Gobustan and Shaki, aims to promote the rich cultural heritage of Azerbaijan on an international scale.

The author of the film is an award-winning British historian, author, broadcaster and screenwriter of the popular documentary series 'Treasures of the World' Professor Bettany Hughes.

BBC World News has already broadcast the first and second episodes of the “Wonders of Azerbaijan” program, entitled “The Land of Fire”, and “The Silk Road”, during which Hughes visited Azerbaijan’s Gobustan, before heading north of the country - to Shaki city, an important stop for merchants traveling on the ancient Silk Road, where she met weavers still making silk in the traditional way.

The second episode highlighted the Azerbaijani cities of Baku and Shusha, as Hughes ventured into the Caucasus Mountains to discover why Azerbaijan is known as the Land of Fire.

The Heydar Aliyev Foundation and bp Azerbaijan have also prepared a 60-minute full version of the film in Azerbaijani and English for the Azerbaijani audience. 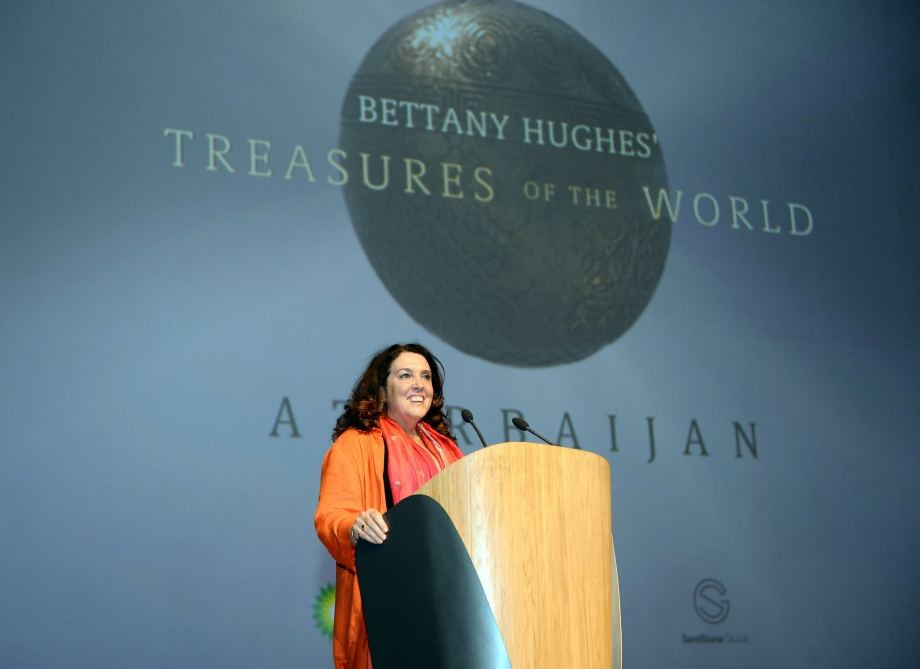 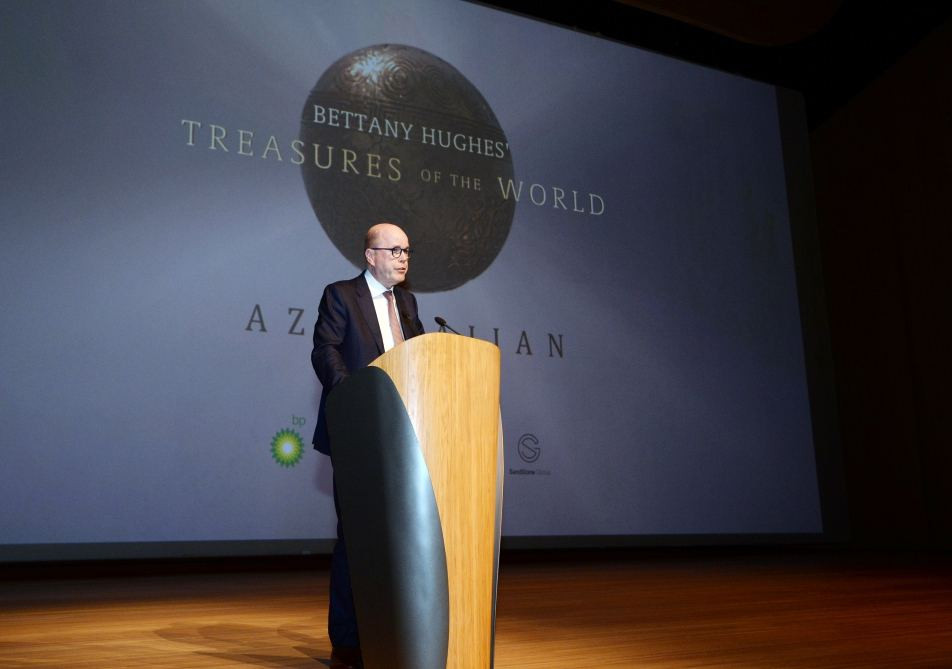 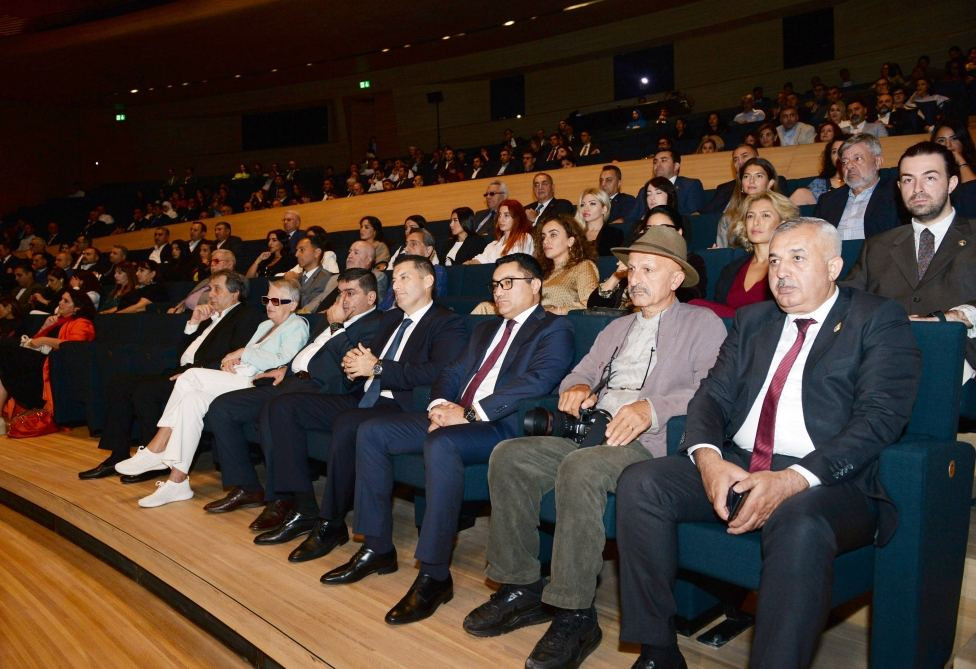 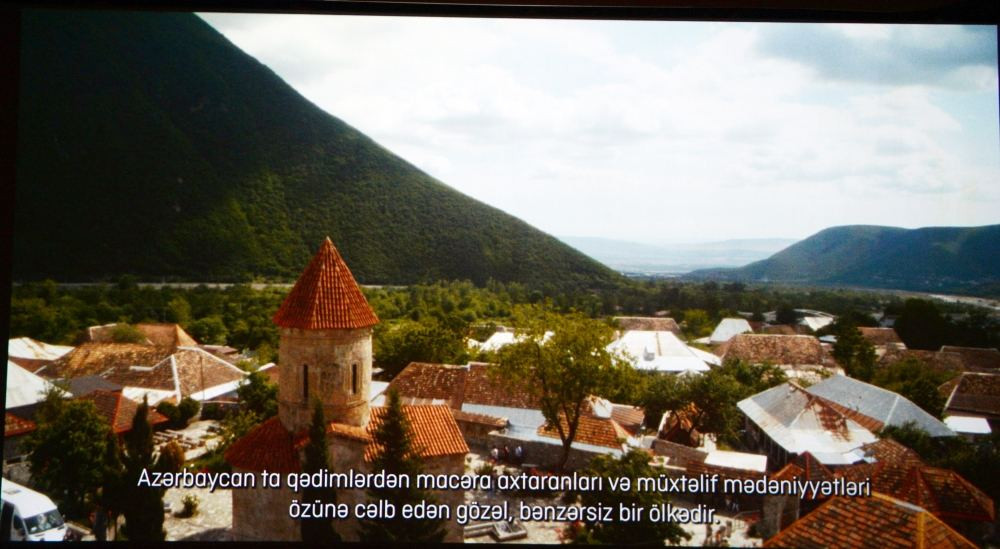 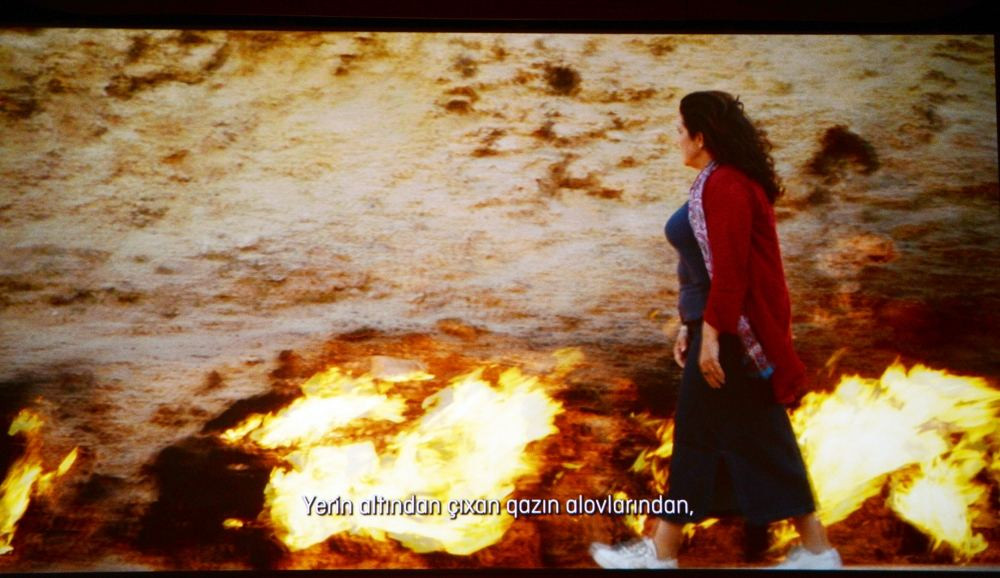 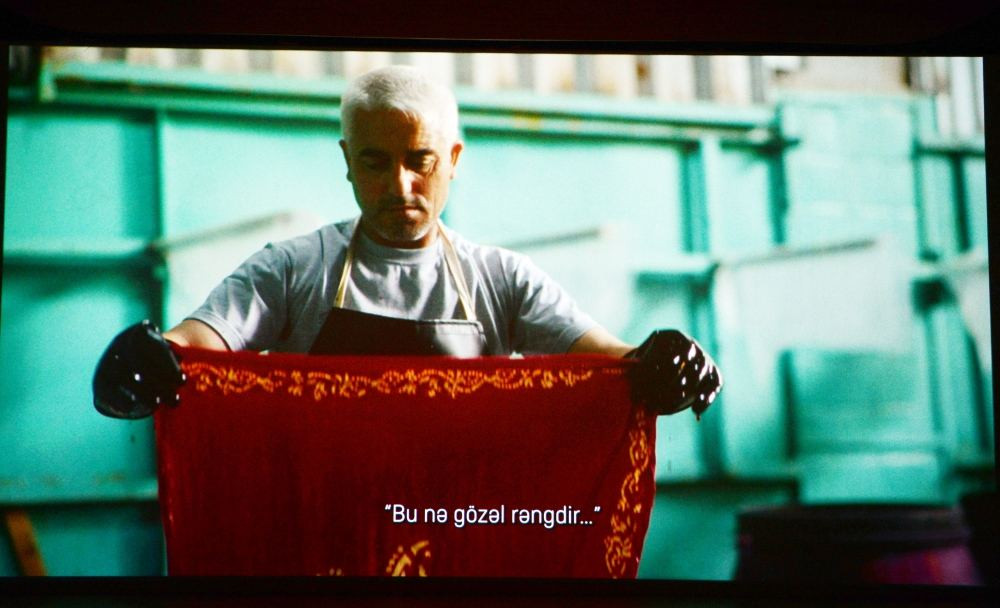 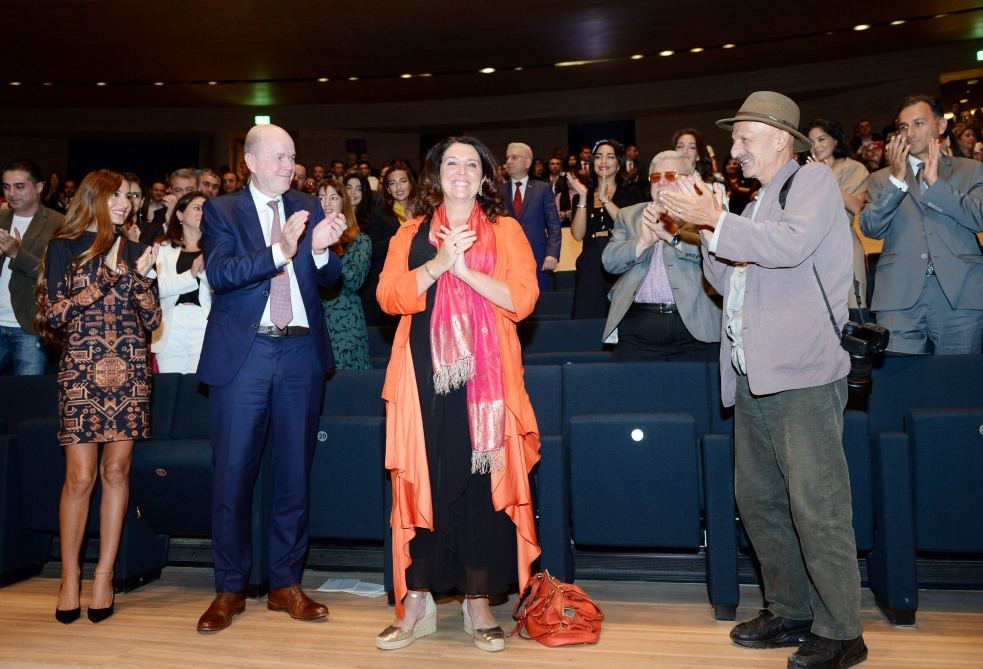